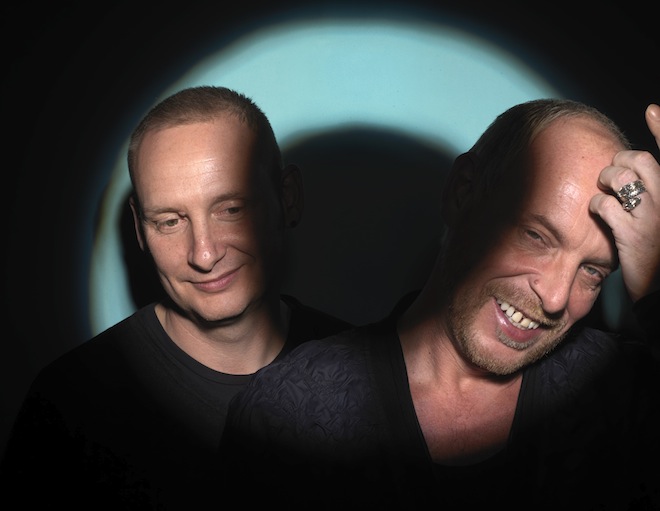 British electronic duo Orbital has called it a day. The duo, comprising brothers Paul and Phil Hartnoll, recorded and performed together for 25 years, beginning in 1989 with their debut single, “Chime.” They actually broke up once before, in 2004, after the release of Blue Album. But in 2009, the Hartnoll brothers reformed for the Big Chill Festival in England, and subsequently released the Orbital 20 compilation. The group then issued another album, Wonky, in 2012, and performed at the Paralympics opening ceremony with Stephen Hawking.

Paul Hartnoll posted a note on the band’s website about the split: “We’ve had our ups and downs, and it’s not always been easy, but I’ve loved my time with Orbital,” he says. “It’s been brilliant that we’ve been able to take our music to so many places, from local clubs to headlining Glastonbury to playing massive events across America, Australia, Japan… It’s been fantastic.

“But nothing lasts forever and it’s time to stop,” he continues.

Paul Hartnoll also has a new project of his own, called 8:58. He’s releasing a new album on Feb. 16 via crowdfunding website PledgeMusic. Hartnoll says of the project, “It’s a continuation of my work from the past 25 years but with a new vitality taking me on to something fresh, mixed with the best of what I’ve put into Orbital.”

Have a listen to new song “8:58” below, along with Orbital’s own classic track “Chime.”

The Top 50 Electronic Albums of the ’90s

In Solitude has broken up

Dirty Beaches calls it a day