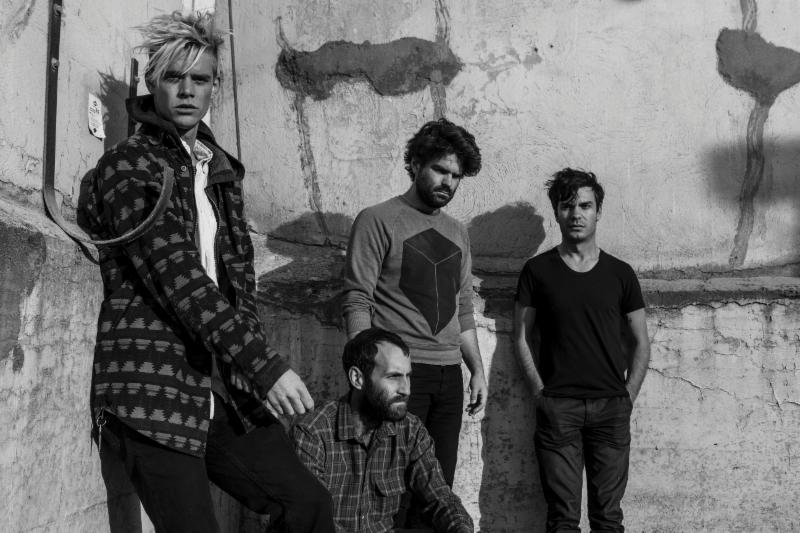 Calgary noise rockers Viet Cong are preparing to release their debut album on Jagjaguwar in January, and we’ve already heard the first track from the album: the Endless Playlist favorite “Continental Shelf.” Now, they’ve got a new video for the song, which is both beautiful and disturbing. It has an art-film feel about it, with a slight touch of horror (and some nudity – so NSFW), and director Yoonha Park says it’s meant to look like a series of scenes from an unfinished movie. It’s creepy, but captivating. Watch the clip below.

The band  has also expanded its North American tour in 2015, so check out the complete itinerary below.

Watch the glamorous White Lung video for “Below”

Class Acts: The most promising artists of 2015