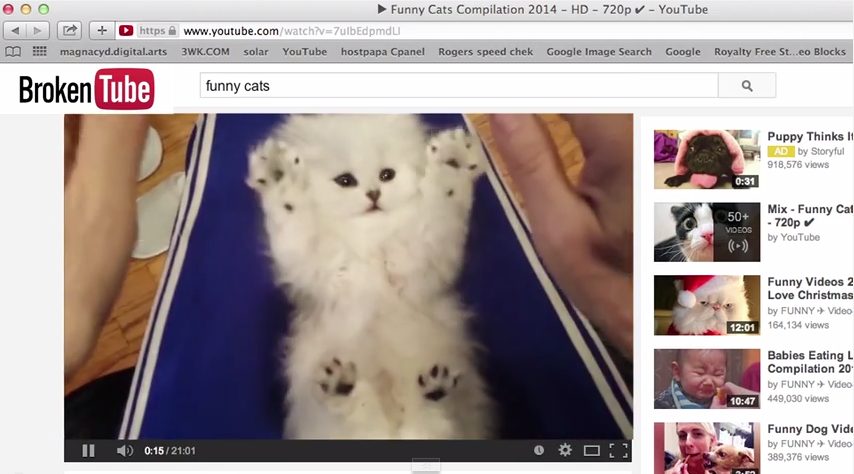 Broken Social Scene has just released their first video since 2010’s Forgiveness Rock Record. The new song, “Golden Facelift,” was included in Broadsheet Music: A Year in Review, a collaboration between label Arts & Crafts and The Globe and Mail newspaper, and featured other contributions from label artists and the Canadian Opera Company. Its video is fan-made, and features clips of cat videos, nature scenes, landscapes, protest demonstrations, nuclear explosions, video games, Rob Ford and Vladimir Putin. It serves as a kind of year-in-review, not just for the band, but the world at large. The band had this to say about the song in a press release:

“Golden Facelift” is a song recorded during the Forgiveness Rock Record sessions, but ultimately did not make the final cut for one reason or another. It is a song we as a band all felt strongly about lyrically and musically and we wanted to give it a proper unveiling when the time was right. We feel that chance is now as this year draws to a close. 2014 has not been without its beauty, but it has also been a year of incredible brutality and all of humanity has a great deal to answer for. Broken Social Scene aims to echo the voice and concerns of the underdog while creating music that will hopefully inspire those who are doing good and useful things for this planet and humankind.