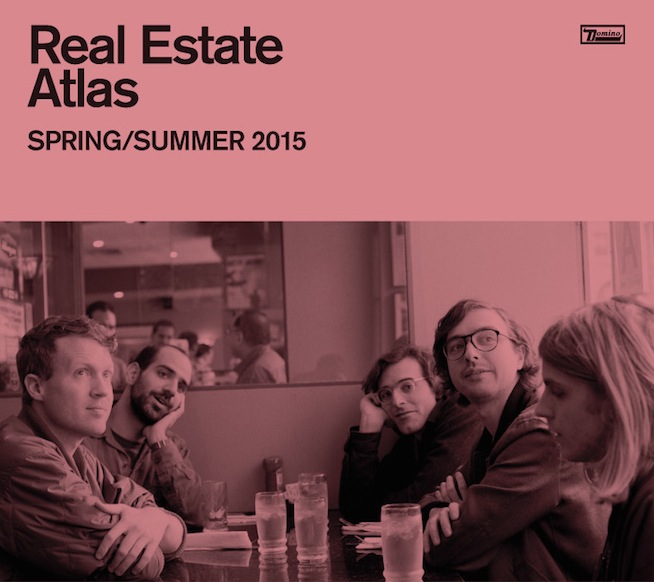 Real Estate are emerging after a productive 2014 thanks to their excellent album Atlas, and have lined up spring tour dates in North America, including a handful with Belle and Sebastian, and an appearance at the Woodsist Festival in Big Sur. Before the band circles the states, however, they’ll be playing a series of shows this week in Australia. Check out the band’s updated tour dates below.

(B) with Belle And Sebastian
(W) with Woods

Best of the month, Column