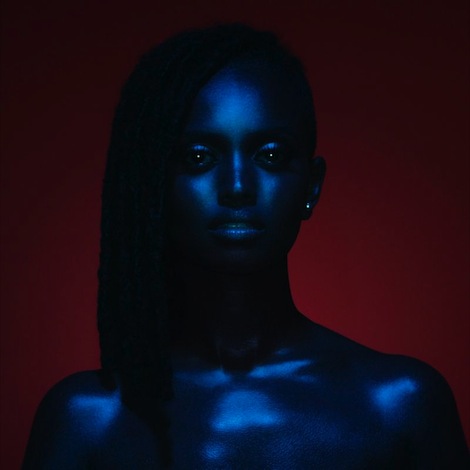 Los Angeles R&B singer Kelela recently announced that she’s reissuing her debut mixtape, Cut 4 Me, as a deluxe edition. And there’s more new music where that came from. On May 5, she’ll be releasing the Hallucinogen EP, which features songs written and recorded in the last couple years, which didn’t make Cut 4 Me. One of those tracks is “A Message,” her collaboration with Arca — artist behind last year’s Xen, plus collaborations with Kanye West and FKA Twigs. You can stream that below, courtesy of i-D, and check out the EP’s tracklist while you’re at it.

In the meantime, Kelela is working on her debut full-length, which is set for release later in 2015.

Best of the month, Lists

The Best Albums of October 2017

Album of the Week: Kelela – Take Me Apart