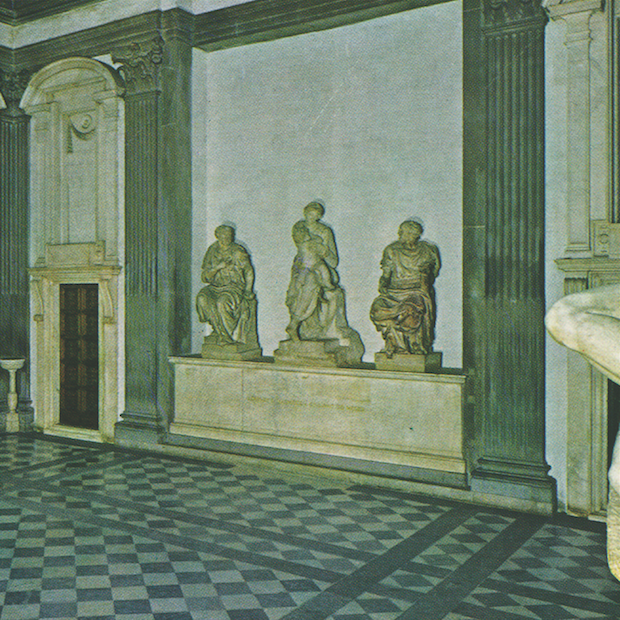 Real Estate’s Matt Mondanile has announced his next album under the Ducktails name. On July 24, he’ll release St. Catherine, his follow-up to 2013’s sophisti-pop leaning The Flower Lane, via Domino. The album was recorded in Los Angeles, Berlin and New York City, with Rob Schnapf, who worked on Elliott Smith’s albums either/or and XO, and also features appearances by Julia Holter, James Ferraro, and Chris Votek and Andrew Tholl, of Holter’s band. That’s the album cover above.

Mondanile has released a stream of new song “Headbanging In the Mirror,” which features Ferraro. You can check that out below, along with the album’s tracklist.