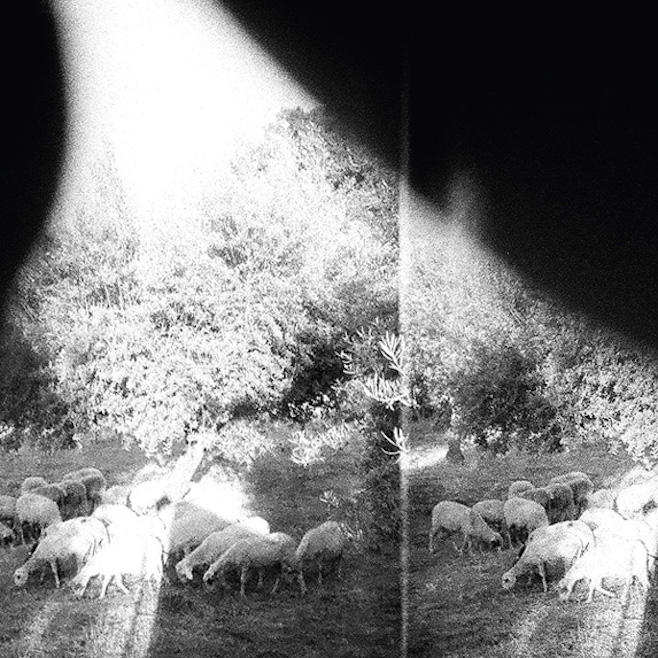 Post-rock icons Godspeed You! Black Emperor are getting ready to head out on tour this fall in support of their new album, Asunder, Sweet and Other Distress. The tour begins in September in Washington, D.C., and then continues in Europe in the fall, closing with an appearance at Pitchfork Music Festival Paris. Take a look at the band’s tour dates below.