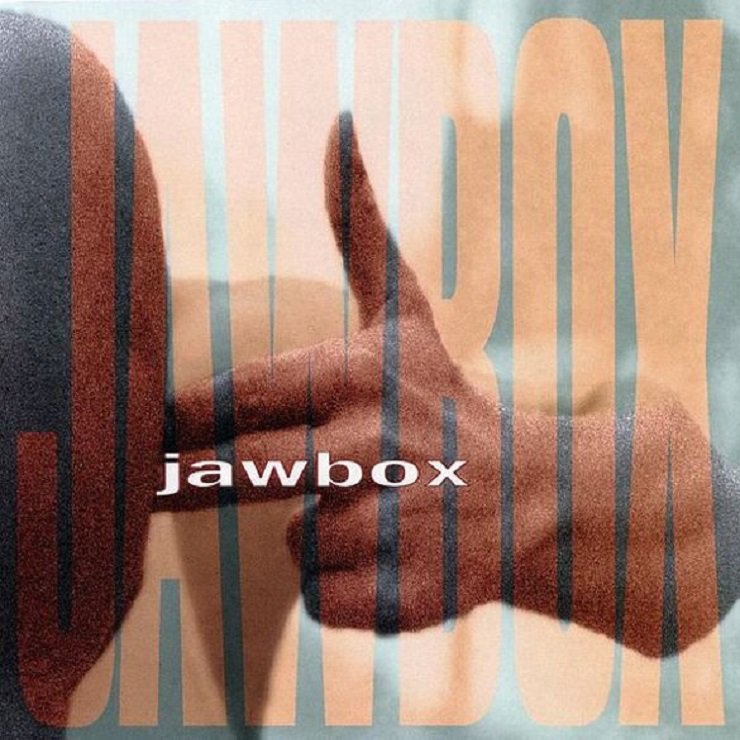 Jawbox’s 1996 self-titled album, the band’s fourth and final record, is finally being reissued. On Sept. 22, Dischord is releasing the album on both CD and vinyl, as well as a digital download. The album was initially released on the now-defunct Atlantic Records subsidiary TAG, less than a year before the band ended up breaking up.

“I feel like that’s our kind of kitchen sink record,” says frontman J. Robbins in a statement. “Sweetheart was bare-bones – just the best, most perfectly played representation of the band playing those songs. By the end of that recording process, we had a groove on who was going to do what and we thought, ‘now we can consciously incorporate our weird influences from other places.'”

The release of Jawbox follows Dischord’s 2009 reissue of For Your Own Special Sweetheart. Check out the tracklist below (no word on whether or not the album features the bonus track cover of Tori Amos’ “Cornflake Girl”).