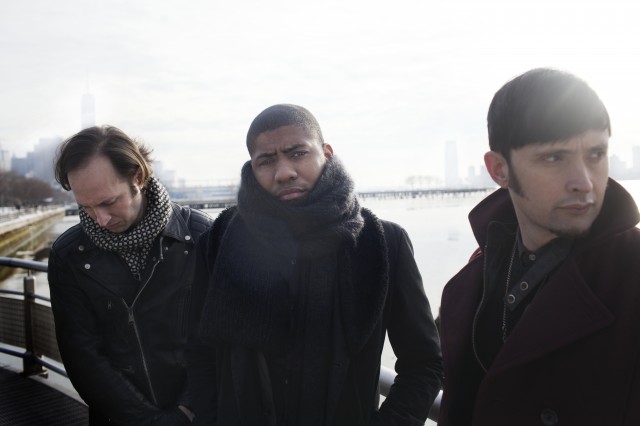 Atlanta (and New York and London) trio Algiers released their debut self-titled album earlier this year on Matador, and it’s a soulful, abrasive and emotionally charged 2015 highlight. The band already made one lap around the country so far this year, and now they’re getting ready to make another this fall. The band will be making a circle from Boston over to the west coast, finishing up in Brooklyn. Take a look at their update tour dates below.

Algiers self-titled album is on our list of the Best Albums of 2015 So Far.

Algiers : There Is No Year

The Best Albums of January 2020