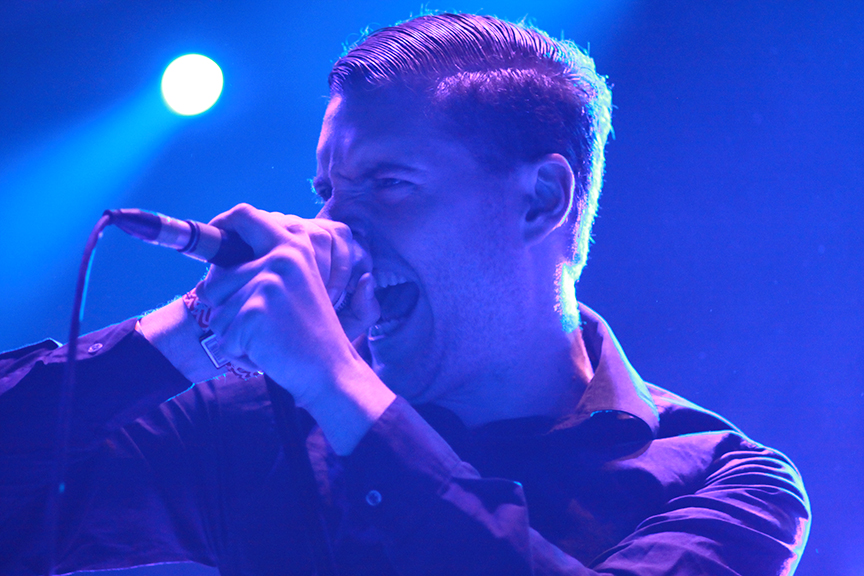 Deafheaven recently announced that this fall, they’ll be releasing New Bermuda, their follow-up to 2013’s Sunbather, via Anti-. And this fall, they’re touring in support of the album, playing over a month of shows in North America. And they’re bringing some amazing bands along for the ride, including Tribulation, whose Children of the Night is one of the year’s best metal albums, and Envy, whose newly released Atheist’s Cornea is a fantastic blend of post-rock and hardcore. Basically, all of our favorite bands on tour. Check out the dates below.

(T) with Tribulation
(E) with Envy

Deafheaven’s Sunbather is on our list of 10 Essential San Francisco Albums.