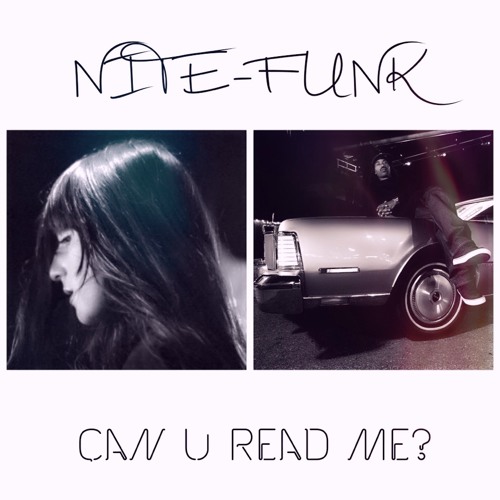 This week, Dâm-Funk releases his new, sprawling set of mesmerizing synth-funk, titled Invite the Light, via Stones Throw (it’s our Album of the Week). On that album, Damon Riddick collaborates with a number of different artists, including Q-Tip, Snoop Dogg and Nite Jewel. This isn’t the first time that Riddick and Nite Jewel have collaborated, however. In 2010, the two artists released a track titled “Am I Gonna Make It,” and now they’ve shared another new song under the name Nite-Funk, five years later. It’s called “Can U Read Me?”, and it also features Cole M.G.N., who has also worked with Ariel Pink (who, incidentally, has also collaborated with Dâm-Funk). Stream Nite-Funk’s new track “Can U Read Me?” below, courtesy of Gorilla vs Bear.

Nite Jewel’s most recent album is 2012’s One Second of Love.

Dâm-Funk’s “10 West” is on our list of 10 Essential Synth-funk tracks.