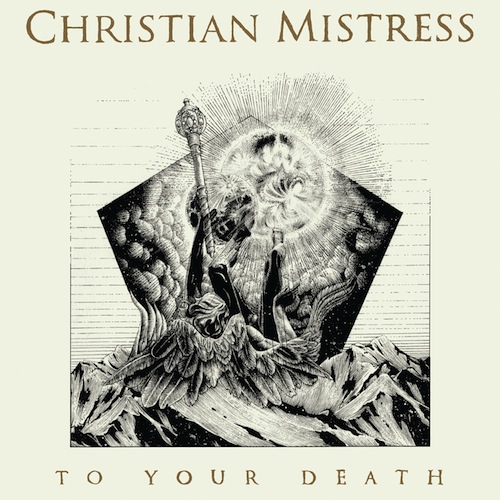 Olympia, Washington metal band Christian Mistress turned (metal)heads in 2010 with the release of their debut album Agony & Opium, and made an even bigger splash two years later with the release of 2012’s Possession. On Sept. 18, the band will release their third album, To Your Death, via Relapse, and they’ve already released one awesome, Thin Lizzy and Deep Purple influenced track, “Open Road,” which was one of our picks for the best metal tracks of July. With a little more than a week to go before the band’s new album is released, however, Christian Mistress have made the new album available to stream via Noisey.

Listen to the Christian Mistress To Your Death stream here.

Christian Mistress To Your Death tracklist:

Christian Mistress : To Your Death