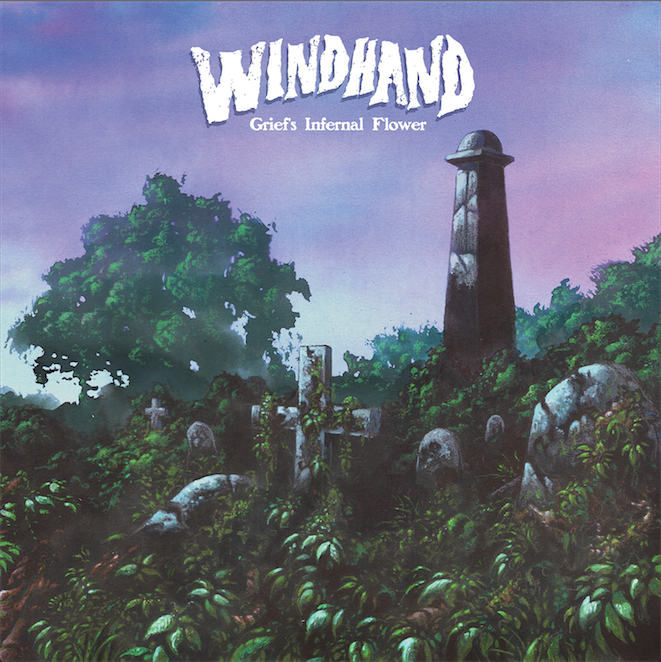 On September 18, Richmond, Virginia doom metal outfit Windhand will release their second album, Grief’s Infernal Flower, via Relapse. The group has shared a handful of tracks from the album, including the massive opening track, “Two Urns,” and the relatively concise, and definitely heavy, “Crypt Key.” Today, however, fans can check out the entirety of their new 70-plus minute beast of an album, before it’s released. It most certainly lives up to the heaviness of its predecessor, Soma, and packs on a few extra riffs and low-end booms for good measure. You’re unlikely to hear another doom metal album this huge in the remaining months of 2015, and you can hear it courtesy of NPR First Listen

Listen to the Windhand Grief’s Infernal Flower stream below.

Best Of, Shadow of the Horns, Treble's Top 10