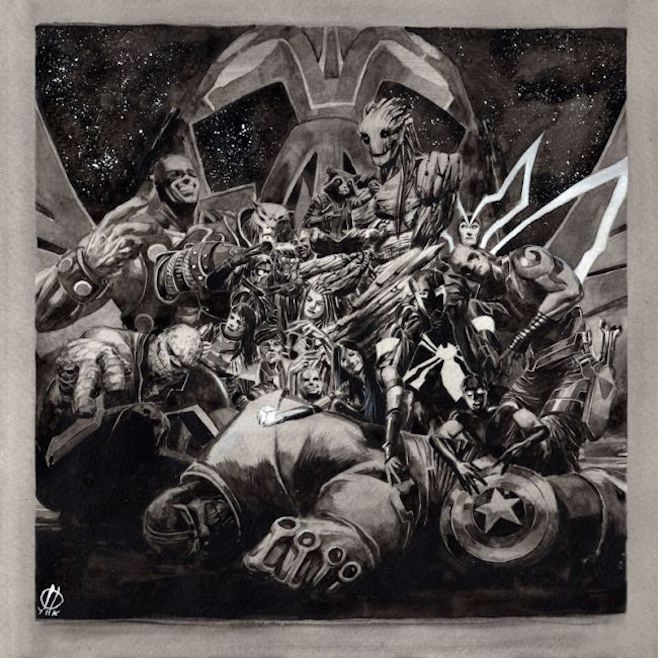 Marvel Comics has found fertile inspiration this year in hip-hop. First, the iconic comics imprint reinterpreted the Run the Jewels 2 artwork on many of its comic book covers. A few months later, Marvel’s artists paid homage to various album covers by De La Soul, Ol’ Dirty Bastard, A$AP Rocky, Lauryn Hill and Eric B and Rakim. And once again, the creative folks at Marvel are using hip-hop album covers as inspiration for the covers of upcoming issues. Uproxx reports that three more issues will be given the hip-hop treatment, and this time the albums being used as a template are Kendrick Lamar’s To Pimp a Butterfly, Kool Keith’s Black Elvis/Lost in Space, and Raekwon’s Only Built 4 Cuban Linx. 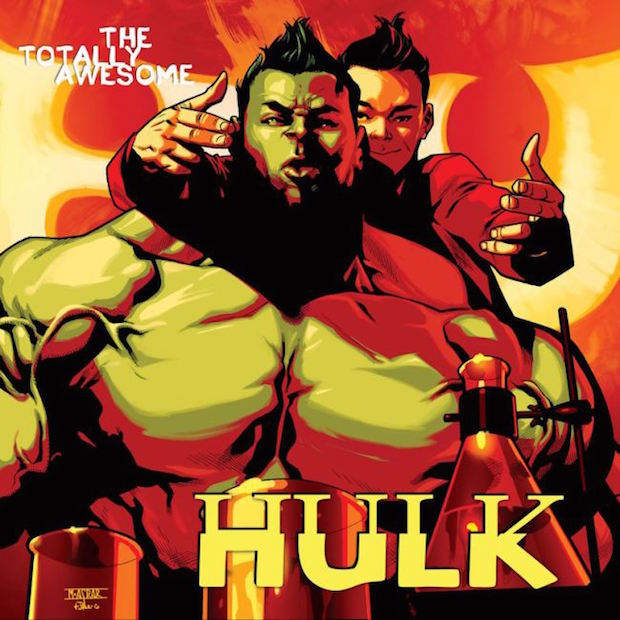