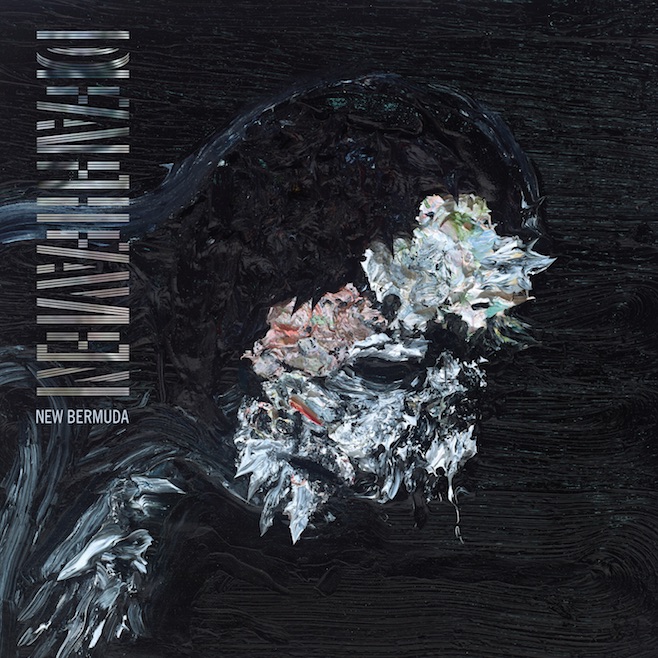 On October 2, Deafheaven will release New Bermuda, their third album and first for Anti- Records. The band has already shared some of the album, including the epic opening track “Brought to the Water,” which was one of our Endless Playlist picks. However, with a little more than a week to go before the album hits shelves, Deafheaven is now streaming the album in full via NPR First Listen. It’s easily one of the most powerful albums of the fall, and one that’s likely to be on repeat for a while.

Read our Like A Dream: Our interview with Deafheaven, published earlier this week.