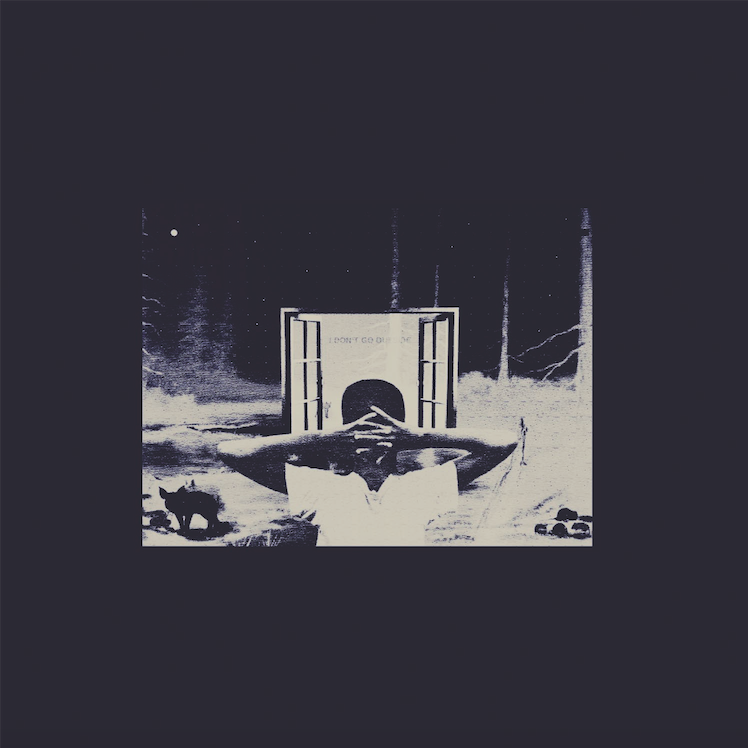 Earlier this year, Earl Sweatshirt released his new album, I Don’t Like Shit, I Don’t Go Outside, and around six months later, it’s finally getting a vinyl release. And to go along with it, Earl is also releasing his 2013 album Doris on vinyl as well. The two LP releases will be released on December 11, each with its own redesigned album art. That’s I Don’t Like Shit‘s new artwork above, and you can see the new Doris cover art below.

Both albums will also be available in limited-edition blue marble vinyl through Vinyl Me, Please, limited to 1,000 copies each. Take a look at the tracklists below.

Earl Sweatshirt I Don’t Like Shit, I Don’t Go Outside tracklist: 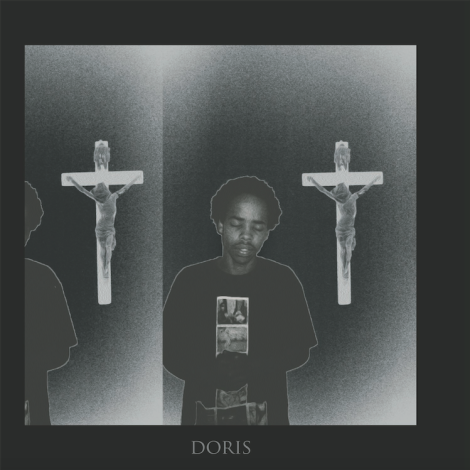 Earl Sweatshirt’s Doris is on our list of the Top 100 Albums of the Decade So Far.