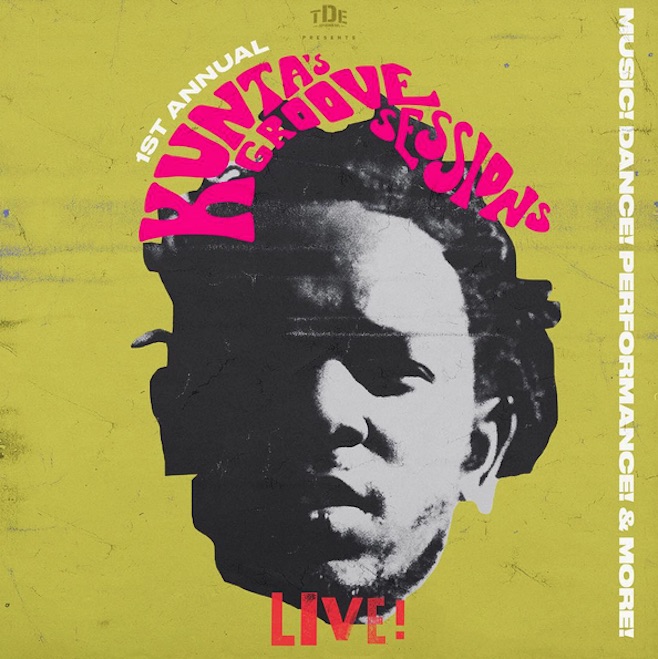 Kendrick Lamar has just announced the “Kunta’s Groove Sessions” tour, via Instagram. Lamar hasn’t yet announced the dates of the tour, but it’s being described as the “1st annual” Kunta’s Groove Sessions tour, and will take place in eight cities over eight nights. And the shows will be “intimate,” according to Lamar’s Instagram. We’re not sure what that means exactly, but all will be revealed in due time.

In the meantime, Lamar has several tour dates lined up in support of his newest album, To Pimp a Butterfly, including a special performance at the Kennedy Center with the National Symphony Orchestra. Check out his updated tour dates below.

Kendrick Lamar’s To Pimp a Butterfly is on our list of the Best Albums of 2015 So Far.