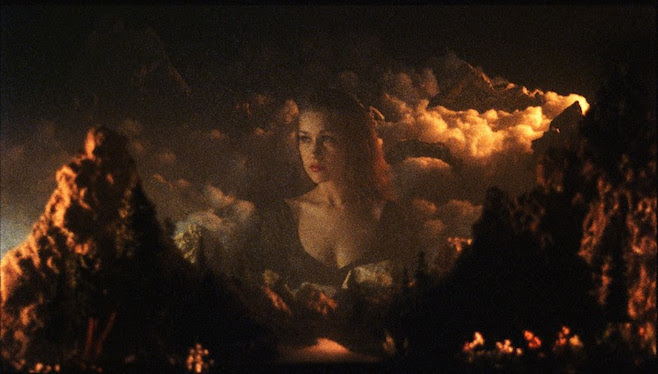 Joanna Newsom releases her new album Divers on October 23 via Drag City. To coincide with the album, however, Newsom will screen a video for the title track at theaters across the United States, starting October 16. The video was directed by Paul Thomas Anderson and shot in New York City at the studio of Kim Keever, whose art is featured prominently on the album. Newsom will also embark on tours of Europe and the eastern United States this fall. Take a look at the dates below.