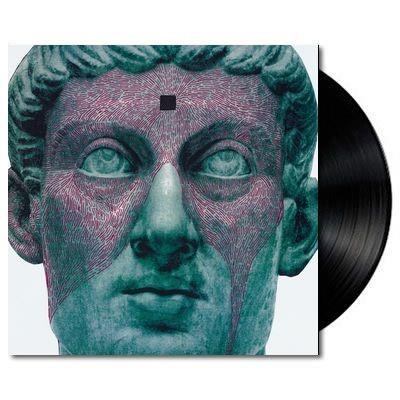 There’s only a few weeks left in the year before the release calendar fills up with holiday-season box sets and we make our lists of our favorite music of the year. That doesn’t, however, mean that there isn’t lots of great music on the horizon, or dropping into stores today. One of them is Protomartyr’s new album, The Agent Intellect, which is our Album of the Week (seen above on vinyl, naturally). But there’s other good stuff out today, including new music from ’60s legends The Zombies, as well as the long awaited new EP from Hallucinogen. Take a look at this week’s new releases below.