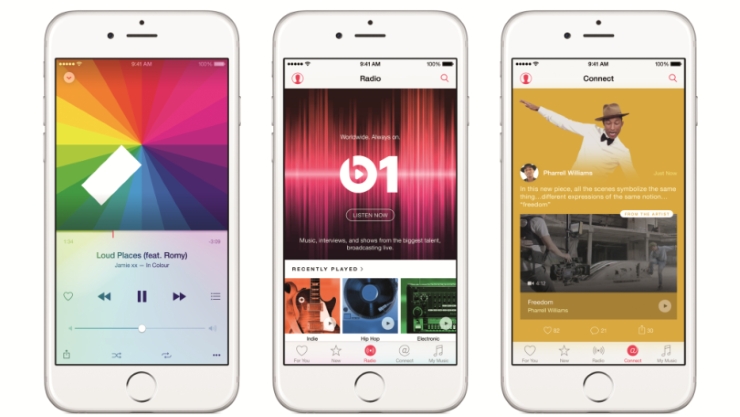 The robots haven’t taken over yet, but they’re starting to become difficult. The Verge reports that iPhone users who ask Siri about music-related topics are getting the cold shoulder. If you ask Siri about music that’s topping the charts, as Pandora CTO Tom Conrad discovered, you’ll get a response that looks something like this:

I guess Siri won't talk to you about music unless you pay her boss? pic.twitter.com/b6Xwcf3EYR

Apparently, all of Apple’s data about music is now locked up in Apple Music, and the only way to even access the information is if you have an Apple Music subscription.  This isn’t necessarily new; Siri commands connected to chart data have been connected to Apple Music since the service launched, but this does suspiciously seem to be happening around the three-month trial expiration mark.

However, NBC News reports that you might get an answer with a slightly reworded question. In any case, the future of the merger between music and technology seems to be getting more annoying.

Read our list of 10 Albums Not on Apple Music, which we’ll gladly give to you without a subscription.

Q Magazine shuts down after 34 years