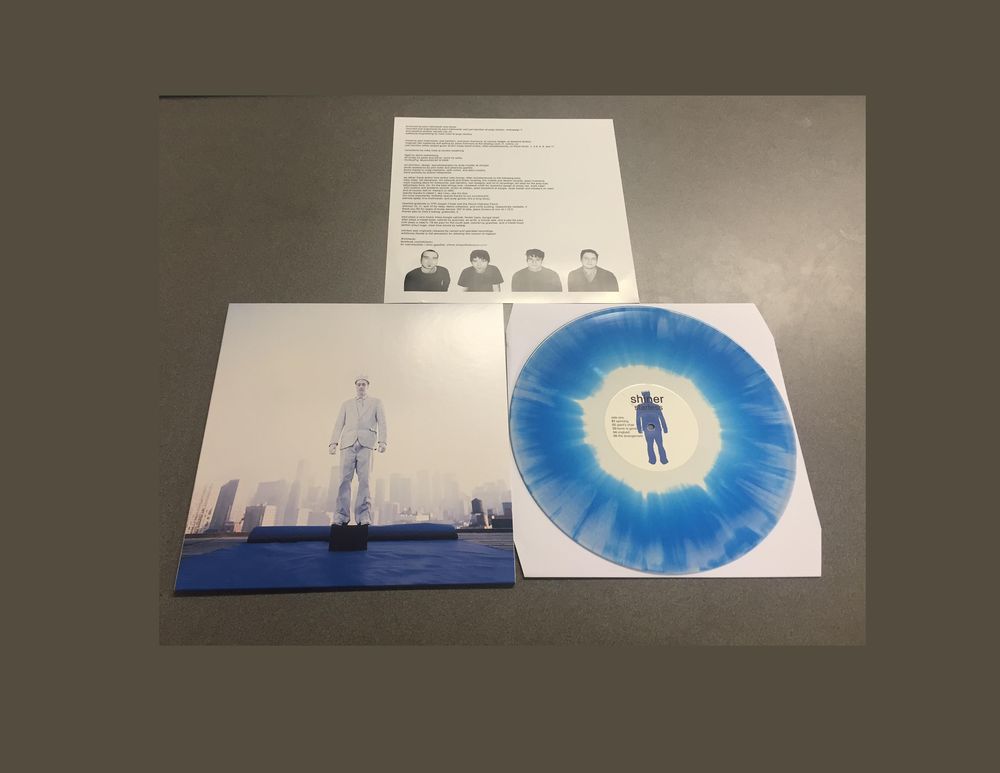 Kansas City post-hardcore outfit Shiner broke up in 2003, and then reunited in 2012 for a series of live shows. For the initial reunion, the band reissued their fourth and final album, 2001’s The Egg, on vinyl. Now, the band has announced they will reissue its predecessor, their 2000 album Starless, as seen above in colorful splatter vinyl. Pre-order is available here.

They’re also playing some shows to coincide with the reissue, though so far only two have been announced. Check out the band’s tour dates below, along with the vinyl tracklist, and a stream of leadoff track, “Spinning.”

Side A:
1 Spinning
2 Giant’s Chair
3 Kevin Is Gone
4 Unglued
5 The arrangement

Side B:
1 Glass Jaw Test
2 Semper Fi
3 Lazy Eye
4 Rearranged
5 Too Much of Not Enough
6 Starless

Shiner’s The Egg is on our list of 10 Essential 21st Century Post-Hardcore albums.