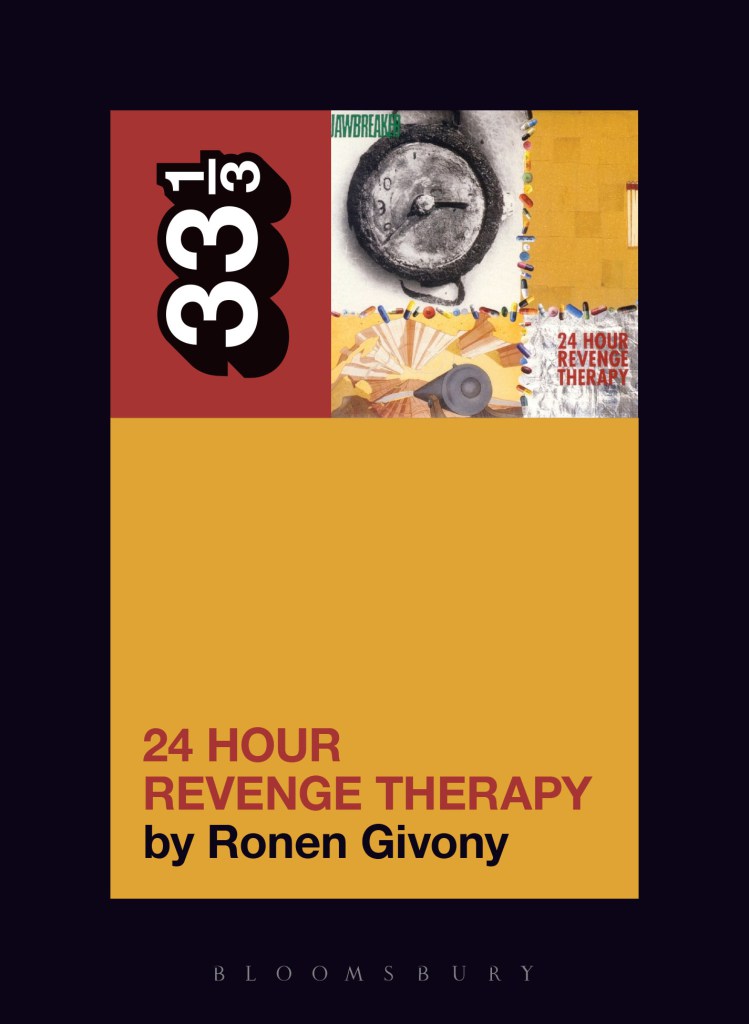 Read our list 10 Essential Music Books for Summer Reading, which includes a past volume of the 33 1/3 series.