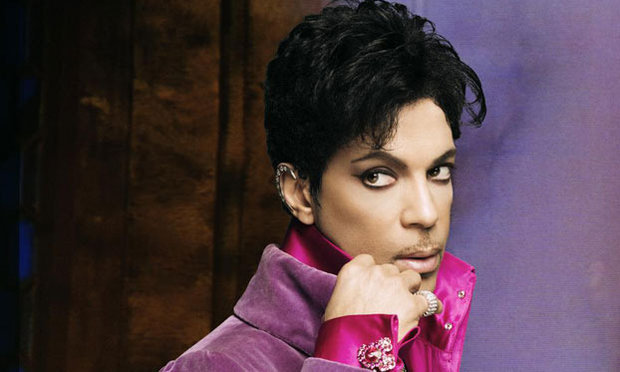 An artist as famed and defiant as Prince can afford to be vague with his announcements, and that’s exactly the word to describe the announcement of a new European tour that launches later this month. But, according to The Line Of Best Fit, The Purple One will be heading out on a tour of sixteen intimate shows that will feature nothing but Prince, a piano and a microphone. (The shows will be appropriately billed as ‘The Prince Spotlight: Piano & A Microphone.’ The show will be hitting Glasgow, Liverpool, Birmingham, London, Vienna, Barcelona, Brussels and more, and will be a stark contrast to the more spectacle-like performances we’re used to from Prince et al.

In fact, at a press release this weekend, the show’s promoters insisted that Prince has not toured in this way in 37 years, with the star in question adding the following:

[translated from Spanish]: “Why do this now? For several reasons. For starters it is a challenge. I do not want to have bad reviews, but not back to what I’m sure I can do because I’ve done for 30 years. You have to try new things. With the piano it is more naked, more pure. You can see exactly what you get.”