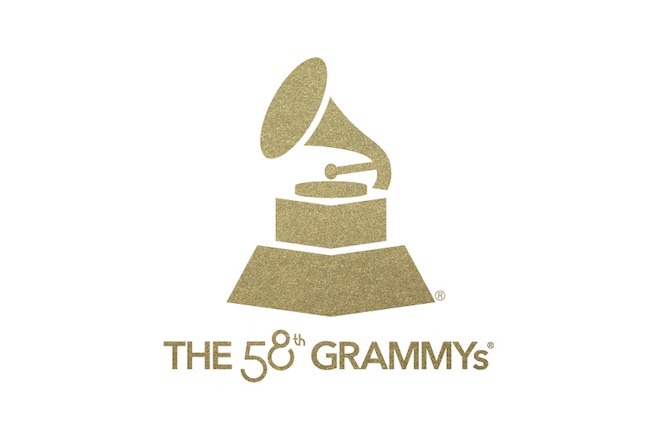 The nominees for the 58th Annual Grammy Awards have just been announced. The awards ceremony will take place on February 15 at Los Angeles’ Staples Center, and will be televised on CBS. Leading the nominees is Kendrick Lamar, who has racked up 11 nominations for this year’s awards. Not far behind are The Weeknd with seven, Drake with five, Alabama Shakes and Florence and the Machine with four each, and Kanye West, Diplo and D’Angelo, who each have three.

The nominees for Album of the Year are Kendrick Lamar’s To Pimp a Butterfly, Taylor Swift’s 1989, Chris Stapleton’s Traveller, Alabama Shakes’ Sound and Color and The Weeknd’s Beauty Behind the Madness.