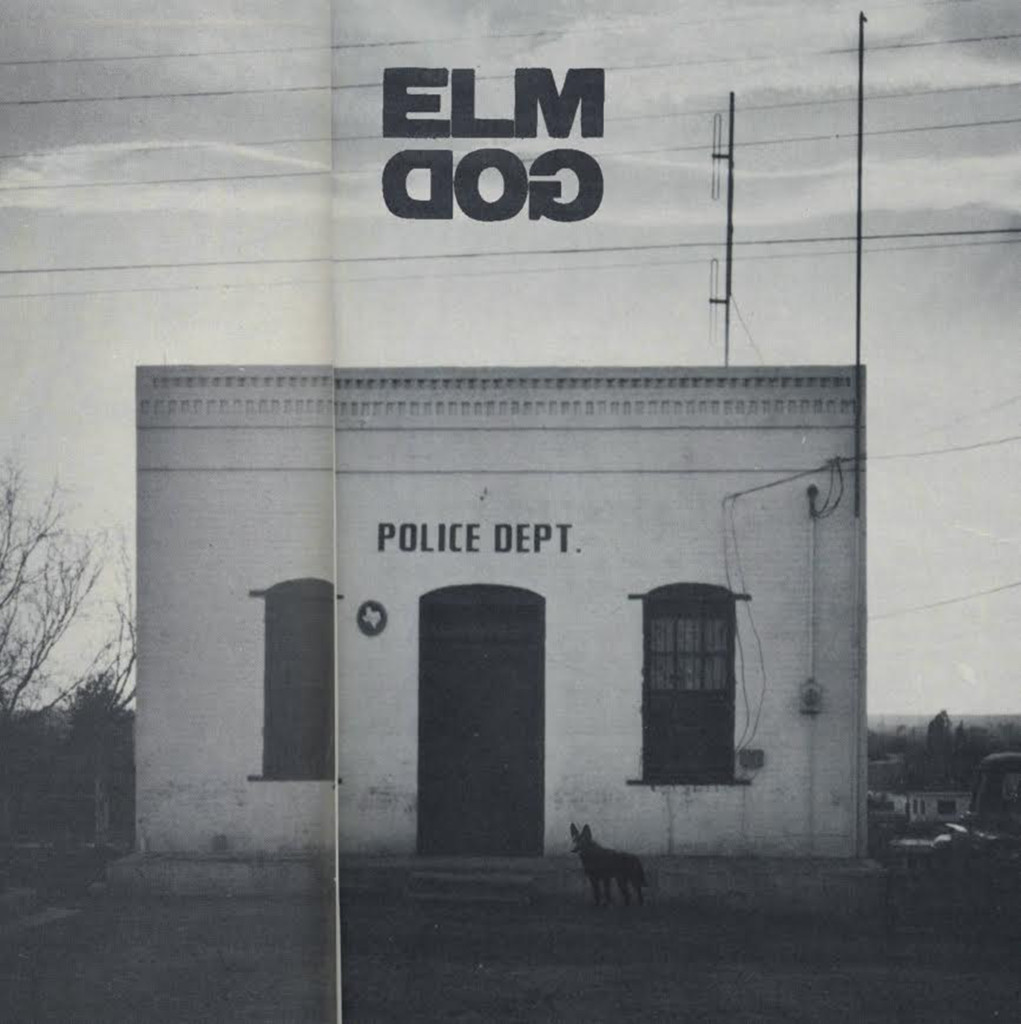 Sludgy, Texas-obsessed Italian rock outfit ELM are releasing a new album titled Dog this fall, via Bronson Recordings. It’s out October 20 in Italy and then December 12 worldwide. Today, Treble is premiering a new track from the album, titled “Lamb.” It’s a raw and meaty track with thick guitars and some hints of Unsane and The Jesus Lizard. The band released this statement about the track and the meaning behind it: “‘Lamb’ is about everyday’s ‘massacre of the innocents’; we’re getting so used at it, that sometimes we forget the brutality of the act and we become more and more fascinated by the slaughter himself. We love to see the innocents die, because we hate them for their innocence.”

Listen to the ELM “Lamb” stream below, and take a look at the album’s tracklist.