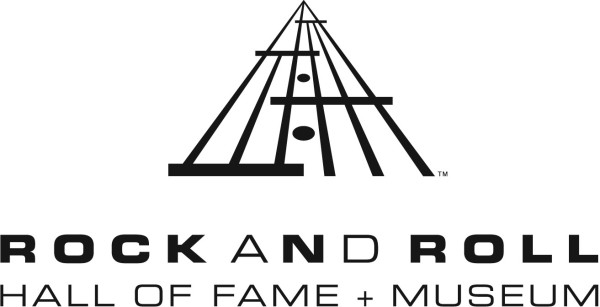 The Rock and Roll Hall of Fame has just announced its inductees for next year. The Rock and Roll Hall of Fame 2016 inductees are N.W.A., Cheap Trick, Deep Purple, Chicago and Steve Miller. The longlist was announced back in October, and of that list, Janet Jackson, Nine Inch Nails, the Smiths, the Cars, Chaka Khan, Chic, the JB’s, Los Lobos, the Spinners and Yes weren’t inducted this year. (Though they could be another year, if they’re nominated again.)

Ice Cube spoke to Rolling Stone about N.W.A.’s induction into the Rock and Roll Hall of Fame:

It’s hard to sum up exactly what it means. It means a lot of things. It means that the group’s mark is kind of solidified. It’s all legitimized in a way because the whole music industry has to honor the group in a way … It’s everything that kind of eluded us in a lot of ways when we were coming up. So many people were opinionated about N.W.A. I think everyone now at this point, no matter how you feel about us, understands what the group actually did and what it means to modern music.

Read our Roundtable on our Fantasy Rock and Roll Hall of Fame nominees.

Power pop and making sense of our youth