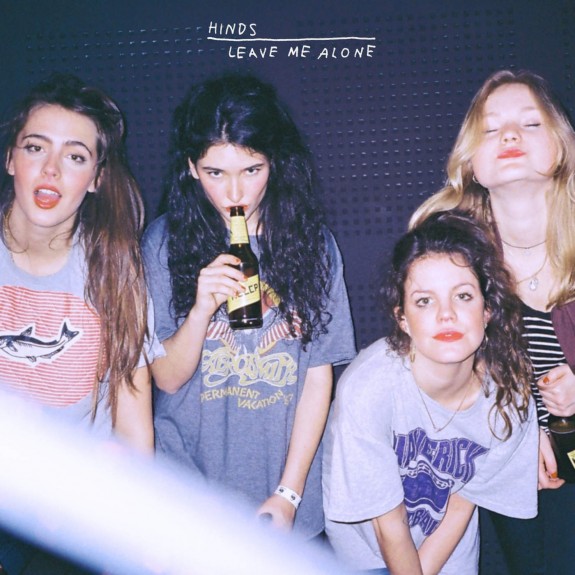 The first week of January brings with it the releases of the first new albums of the year, and though it looks like 2016 will take some time to build up steam, there’s already some strong showings in terms of new music that’s coming out on Friday. Spanish indie rock quartet Hinds, formerly known as Deers (they had to change their name for legal reasons), is one of those bands ringing in the new year with a brand new full length. On Friday, January 8, they’ll release Leave Me Alone, which features their previously released single “San Diego“—which we can’t help but love, since it’s the name of our fair city—along with 11 other tracks. But you don’t have to wait until Friday to hear the whole thing; it’s streaming right now, via NPR First Listen.

Listen to the Hinds Leave Me Alone stream below.