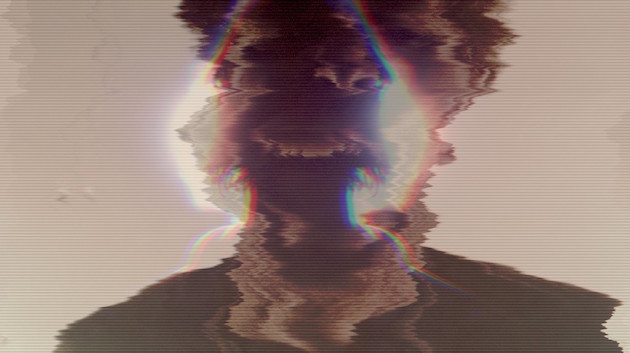 Metz left a pretty big impact on our eardrums in 2015 with their excellent second album II, and they followed up that righteous blast of noise rock with the 7-inch single for “Eraser”/”Pure Auto,” which will be released on Three One G/Sub Pop this month. Today, Metz have shared the new video for “Eraser,” directed by Nathan Joyner of Hot Nerds (and starring Alia Jyawook from that same band). The song itself is a pummeling slab of post-hardcore that’s as good as any of the group’s best bruisers, but the video is its own psychedelic monster. There are lots of trippy video effects, distorted images, flashing lights and someone driving a car, or at least that’s what it looks like. It’s a bit intense on the eyeballs, so prepare yourself. Watch the Metz “Eraser” video below.