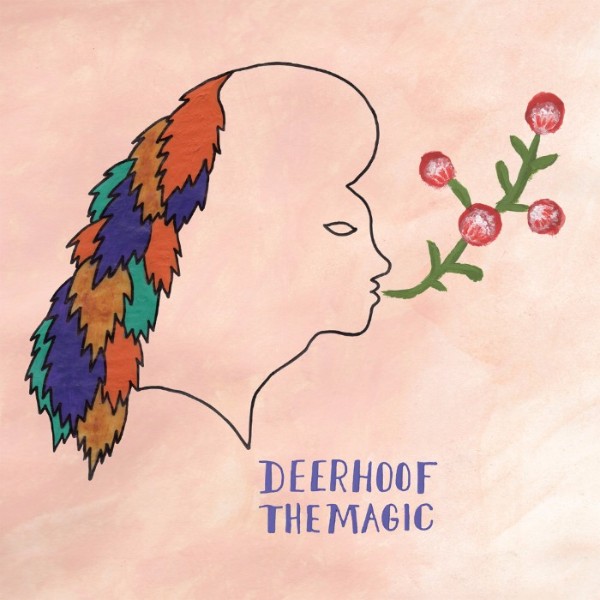 On June 24, Deerhoof will release The Magic, via Polyvinyl. The album was recorded in New Mexico, and features first single “Plastic Thrills,” which premiered via NPR Music. That’s the album’s artwork above. Drummer Greg Saunier says, in a press release, the album reflects “what we liked when we were kids – when music was magic – before you knew about the industry and before there were rules. Sometimes hair metal is the right choice.” Listen to “Plastic Thrills” and check out the tracklist below.