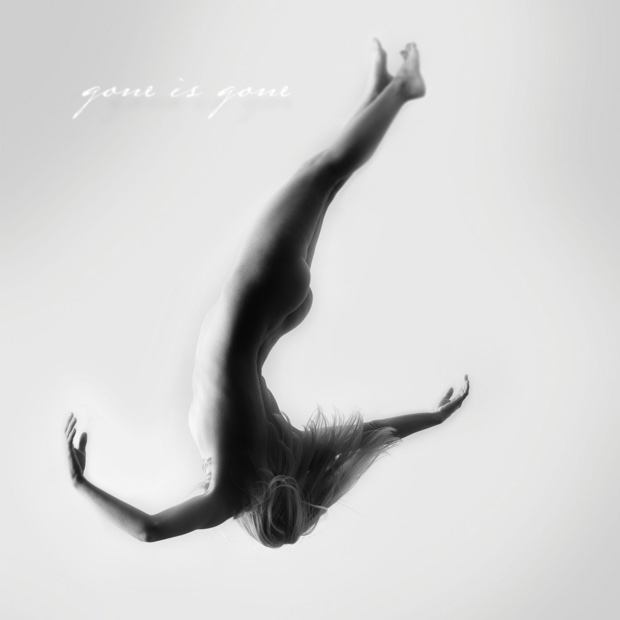 Gone is Gone—the new hard rock and metal supergroup featuring Troy Sanders of Mastodon, Tony Hajjar of At the Drive-In, Troy Van Leeuwen of Queens of the Stone Age and multi-instrumentalist Mike Zarin—have announced their debut EP. On July 8, the band will release their self-titled EP via Rise. That’s the EP’s artwork above, and you can check out the tracklist below. Previously, the group had shared a short snippet of music via a trailer video, but today, however, the band debuted new song “Violescent” via Zane Lowe on Apple Music. Listen to the Gone Is Gone “Violescent” stream below.