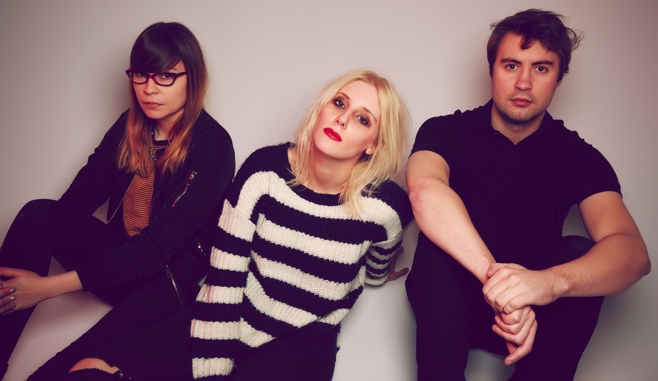 Last month, White Lung released their new album Paradise, which is shaping up to be one of our favorites of the year thus far. They’re also about to head out on tour in the U.S., and ahead of that set of dates, they’ve just released a new live EP, Google Play: Live at the Milk Jam Room. The EP is available as a download via Google Play, and features five live versions of tracks from their new album.

The band also released a cover of Guns ‘n’ Roses’ “Used to Love Her” via Sirius XMU. Listen to that below and take a look at the band’s tour dates.