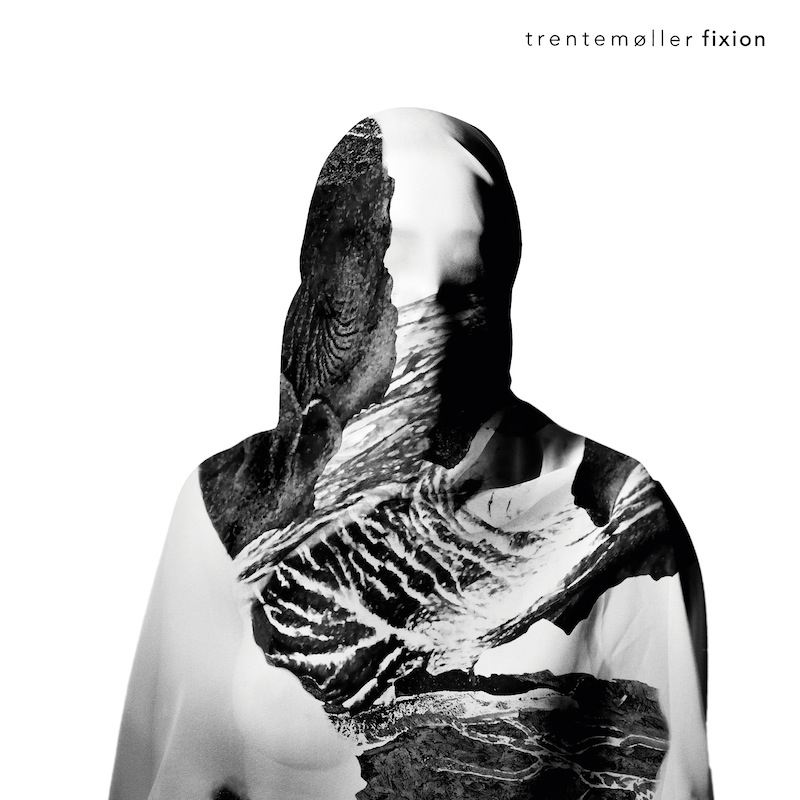 Swedish producer Trentemøller has announced a new album, titled Fixion, which is out September 16 via In My Room. Today he’s released the first new video from the album, for “River In Me,” which features vocals from Jehnny Beth of Savages. It’s a suitably dark dance jam for the vocalist of the UK post-punk act. And it’s also not the first time that the two have crossed paths. Anders Trentemøller mixed Savages’ new album Adore Life, which was released in January. (He also recently remixed their song “Surrender”.) Watch the “River In Me” video below, directed by RITON EMENIUS, and take a look at the album’s tracklist below.