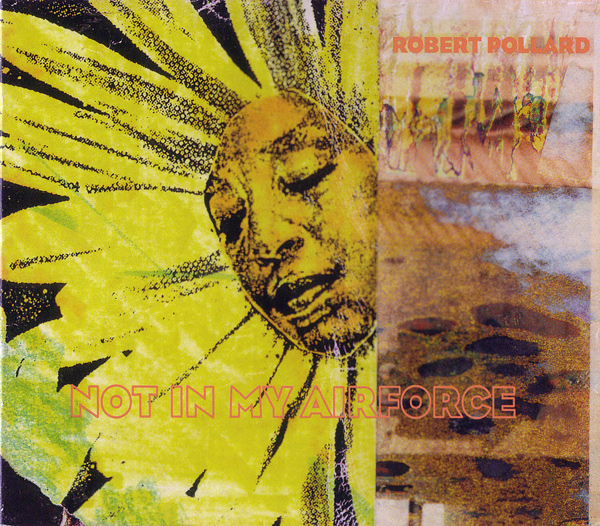 In 1996, Robert Pollard had a busy year. Guided by Voices released their album Under the Bushes Under the Stars, while Pollard himself released a solo record titled Not In My Airforce. This year, Pollard is reissuing the remastered album on September 9 via Rockathon Records, with a bonus 7-inch featuring six songs. The original album featured 22 songs, but six of those songs were supposed to be on a separate companion EP. It didn’t turn out that way with the original Matador release, but the reissue corrects that, apparently. Anyhow, check out the tracklist below and listen to album track “Get Under It.”

Robert Pollard Not In My Airforce reissue tracklist: