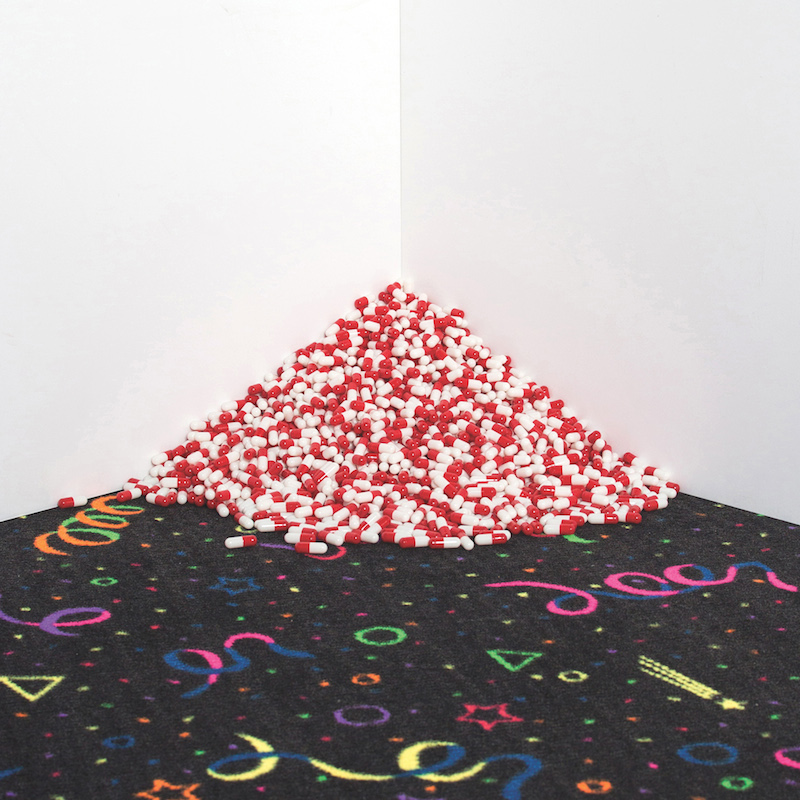 Brooklyn based no wavey post-punk group Pill have just released new track “Fetish Queen,” from their upcoming album Convenience, out August 19 via Mexican Summer. The song, which premiered via She Shreds, is a mixture of danceable grooves and skronky saxophone melodies, which should be pleasing to fans of James Chance, X-Ray Spex, Essential Logic or Pylon. The group has also announced a handful of tour dates in support of their upcoming album, primarily in the Midwest and on the East Coast. Check out those dates below, and listen to the Pill “Fetish Queen” stream.

Pill’s “100% Cute” is featured as a monthly track pick in this month’s Full Disclosure column.