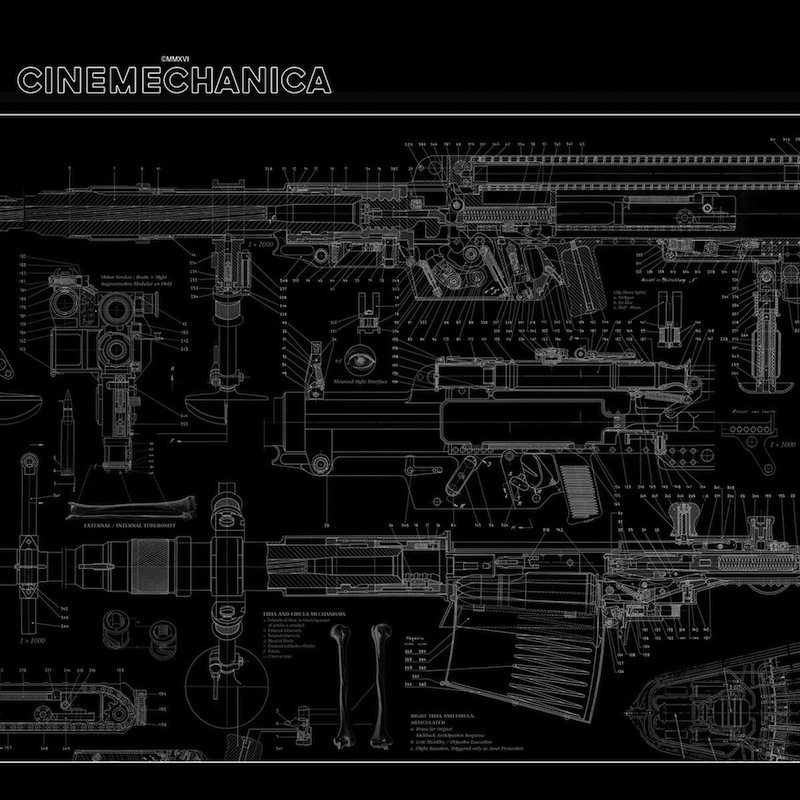 It’s easy to think, based on the opening tremolo riffs of Cinemechanica’s “Hang Up the Spurs,” that the first album in 10 years by the Athens, Ga. post-hardcore group is actually a black metal album. And, sure, when a band disappears for 10 years—particularly one with some pretty aggressive tendencies to begin with—it’s entirely possible that they’d go that route, if not necessarily very likely. But if Cinemechanica’s re-introduction after a decade dormant is an indication that they’ve embraced all things kvlt, it’s false. True to the mathematically complex and furious punk records they released in a past life, “Hang Up the Spurs” (a clever title for a first song back in the saddle, no doubt) is more Yank Crime than Transilvanian Hunger, its time-signature transitions and lightning-fast riffs vehicles for cerebral pummel rather than a conjuring from the underworld. It’s not evil, per se, just mean in the best way.

Mixed by Kurt Ballou of Converge, Cinemechanica’s self-titled album is as explosive a return as one could hope from one of the most incendiary punk bands never to quite receive the proper attention their manic outbursts warranted. Only a handful of the album’s nine tracks don’t barrel forth out of the speakers and directly toward the listener’s throat, uncompromisingly aggressive and intense in their all-pistons-firing delivery. And if it’s been 10 years since the last time you had the opportunity to stop those very listeners in their tracks, why not come at them with such urgency? That ferocity comes in a variety of flavors: viciously catchy in “Blood Ties,” simmering and ominous in “Trenches,” or brief and explosive in the d-beat riff exercises of “I Ain’t Gettin’ Shot in Louisville.” Sustaining this kind of energy is challenging enough for the listener, but I shudder to think of what kind of training program is necessary for the band itself.

The overwhelming nature of Cinemechanica is also what makes them such a thrill to listen to. They’re constantly on the verge of total combustion, balancing between an unbearable tension and relentless seething throughout the album’s nine tracks. They’re an intense bunch, pairs of intricate riffs running circles around one another while their rhythm section piledrives each majestically complex slice of hardcore into oblivion. Yeah, it’s exhausting stuff, but it’s the kind of exhaustion that feels really good. There’s no guarantee that listening to Cinemechanica on its own will burn calories, of course, but it might well inspire you to run sprints into marathons. 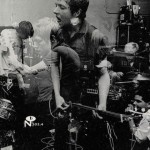 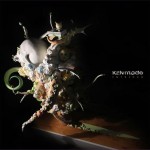 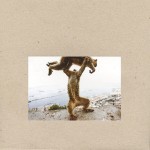