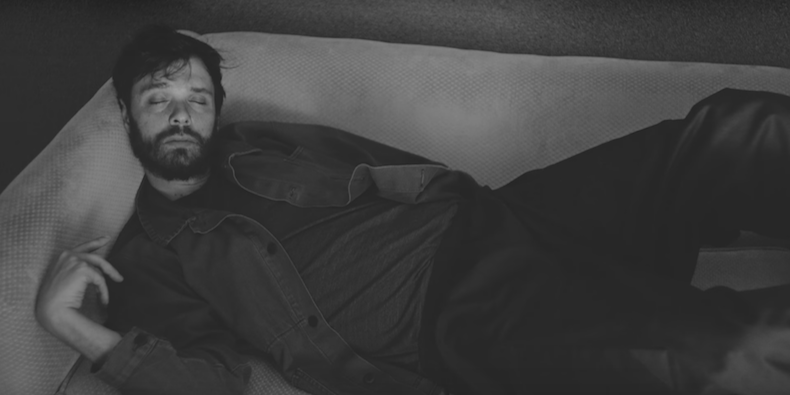 Four years after their last album, Dirty Projectors are back with new music. Today, the band released a new video for the track “Keep Your Name,” which is the group’s first new track since 2012. The new clip is directed by Dirty Projectors frontman Dave Longstreth along with Elon Rutberg (Kanye West’s creative director). The clip is in black and white, and mostly focuses on Longstreth himself, who plays music in the video and does a series of drawings, including the poop emoji. No, really.

The track also features a loop from the group’s song “Impregnable Question,” from 2012’s Swing Lo Magellan, which was their last album. So far, there are no specific details on a new album, but with the first new song in several years, this bodes well for one appearing on the horizon.

Watch the Dirty Projectors “Keep Your Name” video below.