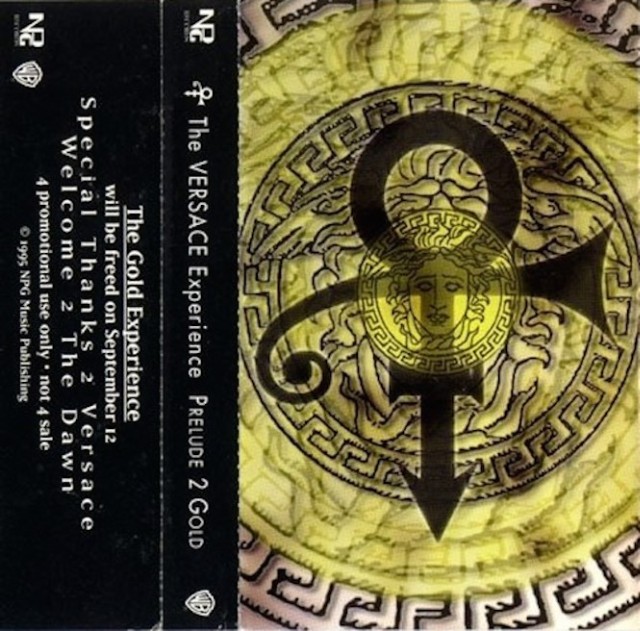 Throughout his career, Prince was known for making some pretty big statements. So it’s not terribly surprising that Prince’s catalog, likewise, can yield some pretty big collectors’ cash on the second-hand market. Earlier this year, shortly after Prince’s death, a promotional copy of his 1987 album The Black Album was sold for a cool $15,000 on Discogs, making it the most expensive record ever sold on the site. But that’s not the only price record that Prince broke this year. A Prince release also broke the Discogs record for most expensive cassette sold, with The Versace Experience – Prelude 2 Gold, featuring early versions of The Gold Experience tracks, selling for $4,087. That’s an expensive cassette! The cassette was originally given to attendees of Versace’s 1995 Fashion Week show.

So, yeah, cassettes are still a thing.

Read our Celebrate the Catalog feature on the complete Prince discography.