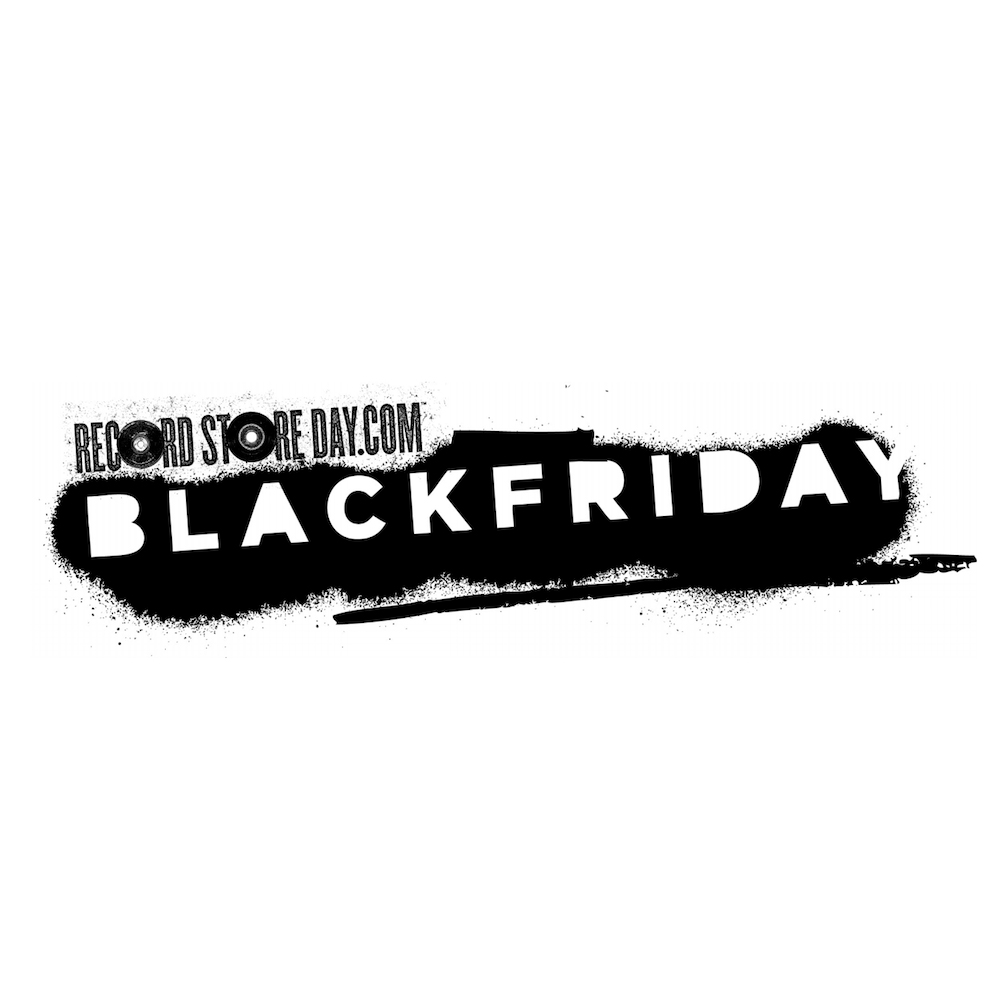 Thanksgiving is one month away, which means that Black Friday is not far behind. For vinyl listeners, that means Record Store Day‘s Black Friday event, which always includes a number of exclusive vinyl releases. Today, many of those releases have been announced, including releases from Prince (a “Sexy MF” picture disc), Erykah Badu (But You Cain’t Use My Phone on LP for the first time), The Rolling Stones (new song “Ride Em On Down”), Afghan Whigs (the previously announced Black Love reissue), The Ramones (Live at the Roxy), Dungen, GWAR, Jimi Hendrix, Iron Maiden, Iggy and the Stooges, The Kinks, Prophets of Rage, Puscifer, Harry Nilsson (the Popeye soundtrack!), The Runaways, TSOL, Xiu Xiu, Venom, Electric Wizard, Explosions in the Sky and Death Grips (the Fashion Week and Interview 2016 albums). Take a look at the list of releases here.