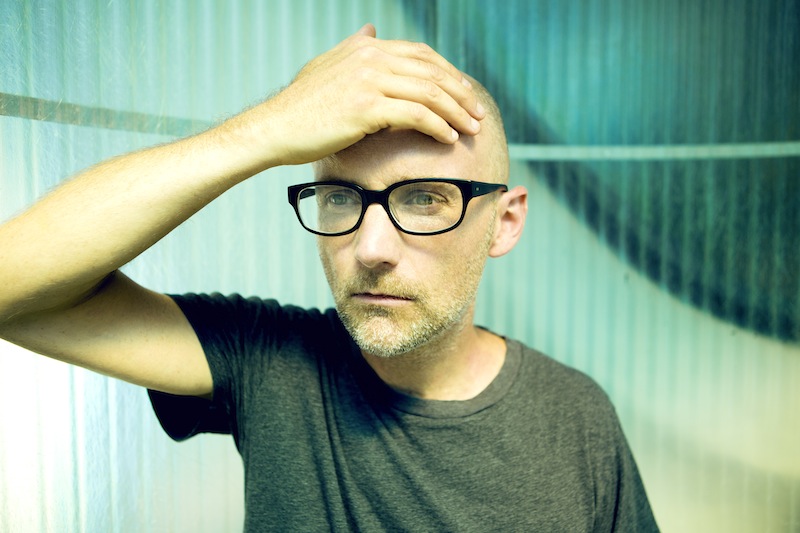 Moby, a Hillary Clinton supporter, has shared a long letter about the election results via Billboard. And he’s not letting anyone off the hook for the surprising and, for many like him, deeply disappointing election of Donald Trump as President of the United States. In the letter, he  says, “america, what the fuck is wrong with you?”, refers to Trump as a “con man” and debunks his empty promises from during the campaign: “the rust belt jobs won’t come back. the wall won’t get built. and hillary won’t get locked up.”

“donald trump will be impeached, or end his presidency with single digit approval ratings. and hopefully, somehow, america will finally wake up the fact that republicans are, simply, terrible.  reagan and bush sr. and the republicans ruined the economy, bill clinton and the democrats fixed it.  george w. bush and the republicans ruined the economy all over again, obama and the democrats fixed it.  in some baffling, habitual masochism americans keep going back to what’s bad for them, whether it’s food or political parties.”