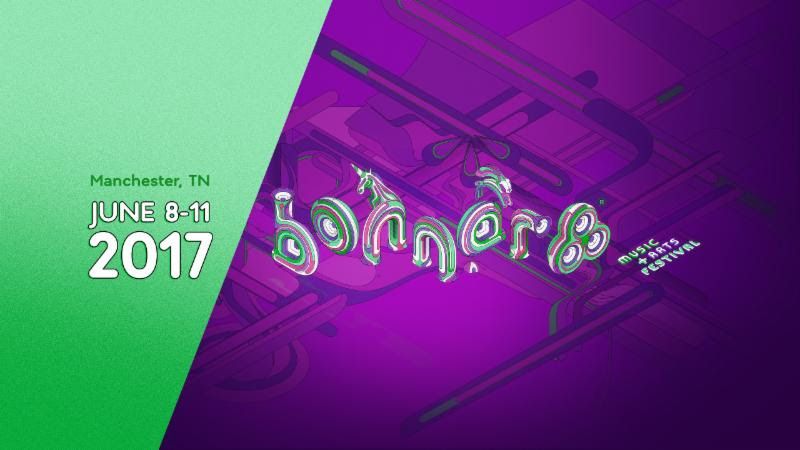 Earlier this week, U2 announced they would be performing The Joshua Tree in its entirety at Bonnaroo this year, as part of the album’s 30th anniversary. Now, the rest of the festival lineup has been announced, including other headliners The Red Hot Chili Peppers, The Weeknd and Chance the Rapper. Other artists on the Bonnaroo 2017 lineup include Lorde, Major Lazer, The xx, Future Islands, Crystal Castles, Flume, Travis Scott, Tegan and Sara, Car Seat Headrest, Royal Blood, Michael Kiwanuka, D.R.A.M., Flatbush Zombies, Margo Price, Lucy Dacus, BadBadNotGood, Kevin Morby, Deap Vally, James Vincent McMorrow, The Lemon Twigs, July Talk, White Reaper, and many other artists, as well as a handful of the recurring superjams, including one led by actor and comic Ed Helms.

Take a look at the complete Bonnaroo lineup at the festival website and on the flyer below. 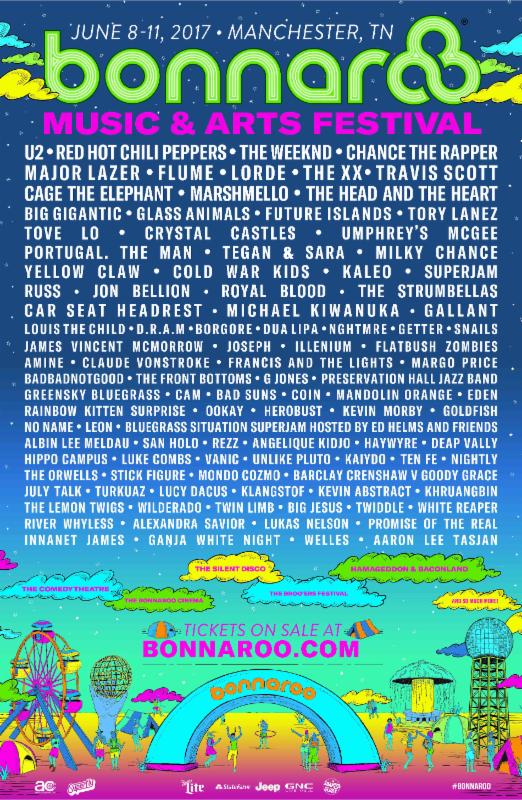