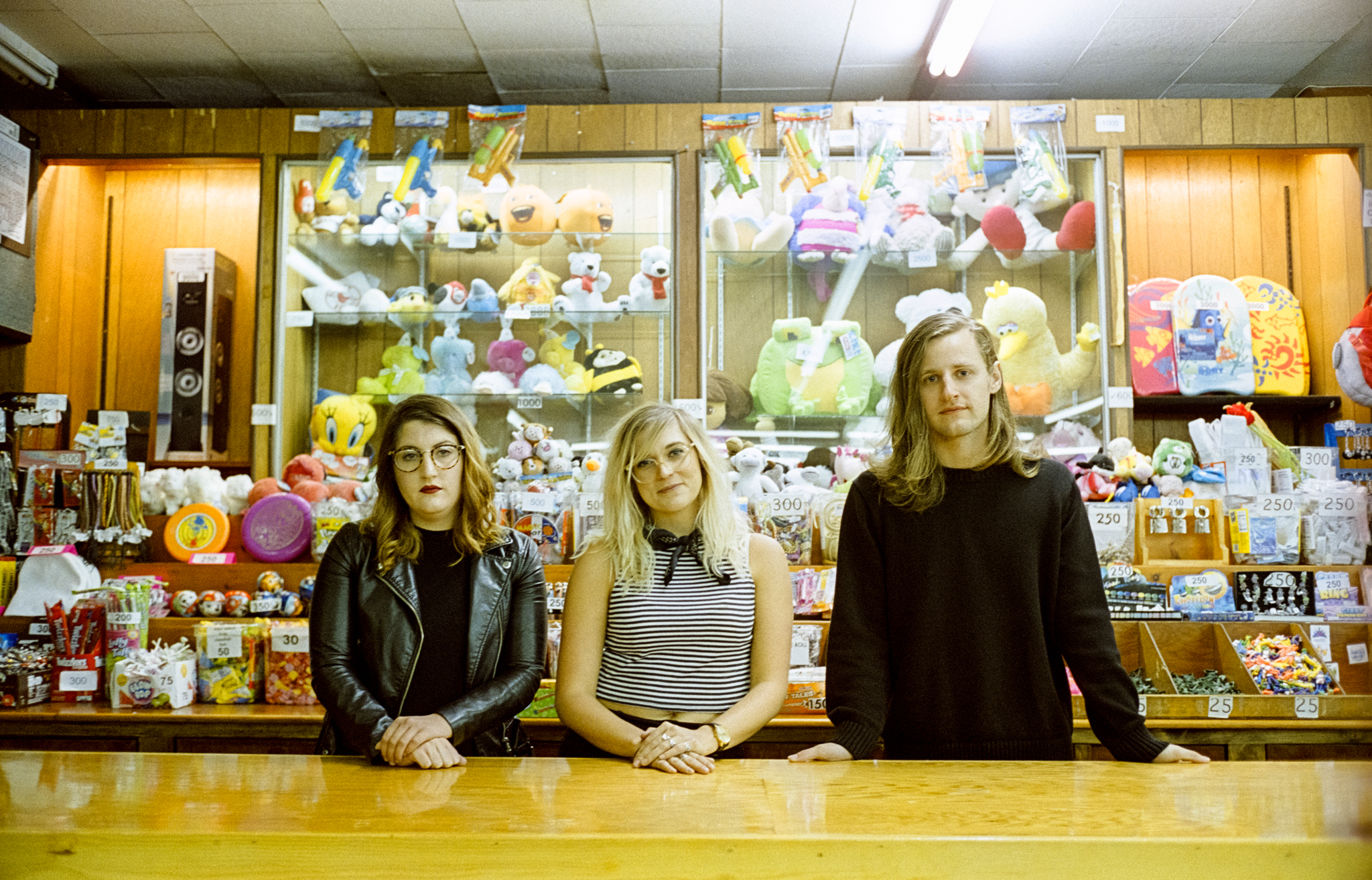 Boston indie rock trio Lilith are set to release their debut EP Apology Plant on Feb. 3 via Disposable America. Today, Treble is premiering a new track from the album, titled “Nothing 2 U.” It’s not a Prince tribute, in spite of the character stylization, but in fact a hypnotic and dreamy indie rock tune reminiscent of Liz Phair, The Breeders or Unrest. There are stunning vocal harmonies, gorgeous layers of guitar effects, and an overall catchy melody that makes it a strong preview of what’s to come on the band’s upcoming release. Listen to the Lilith “Nothing 2 U” stream below, and take a look at the band’s upcoming release show dates.