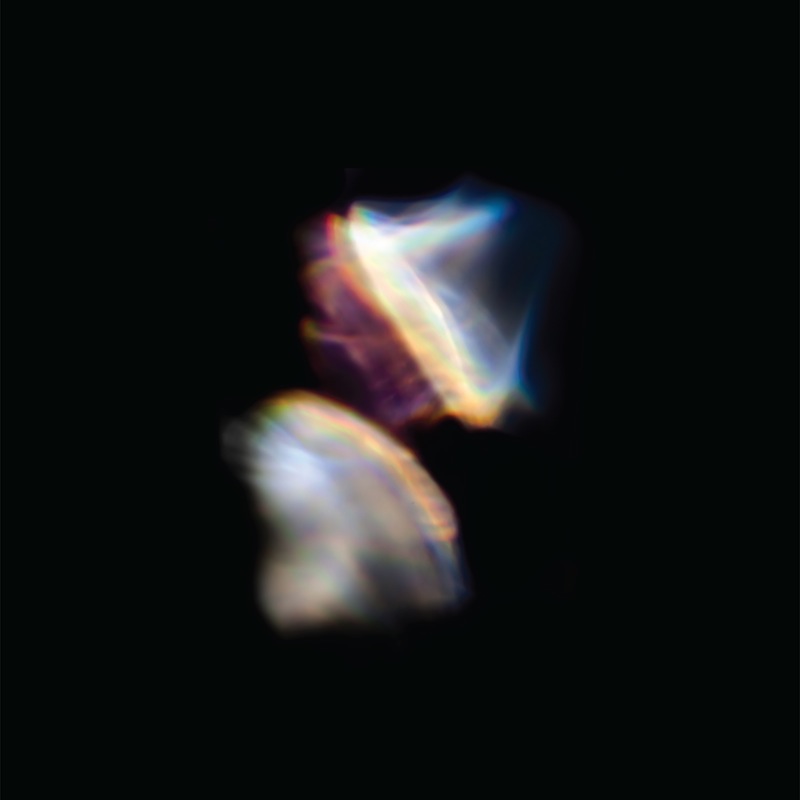 Electronic music circa 2017 crosses a vast and endlessly unfolding spectrum, but in its most notable moments most strongly resembles a stark dichotomy between two opposite poles. On one side is mainstream-friendly pop EDM made ubiquitous by the likes of Calvin Harris and Diplo, the kind of music made for festival stages and tablet computer commercials. The other is a dark and sinister world where the sounds of punishing percussive beats and filth-encrusted bass devour pop vocalists, suck out the marrow and grind the bones into dust. Suffice it to say the latter is where the more interesting developments are happening, be it through Andy Stott’s industrial abstraction or The Haxan Cloak’s dark ambient hellscapes. UK duo Emptyset exists somewhere in this scattered archipelago, turning found sounds into bowel-rumbling beats and skull-rattling resonances. It’s far more direct and confrontational than most other artists in their field, however, and as a result it offers a strange contrast: It’s more immediate, but less accessible.

Borders, Emptyset’s Thrill Jockey debut, offers the most compelling refinement of the duo’s vision yet, though by no means one that entertains any notions of pop songwriting or hook-driven material. That’s a long way off for Emptyset, if such a thing is even of interest to James Ginzburg and Paul Purgas. And that’s fine; what Emptyset does is perhaps more art than entertainment—they mold recorded sound into weaponry, sharpening the edges and wrapping them in muddied and bloodied armor. There are beats, and maybe on a very primitive level there are melodies, but the heart of what Emptyset does is manipulate sound itself.

Emptyset have built beatscapes out of site-specific sounds, including recordings taken from the decommissioned Trawsfynydd nuclear power plant in Wales and the Woodchester Mansion. Yet there’s very little on to be heard on new album Borders that can be identified as having been born of a specific source For while Emptyset’s source material might start out any number of ways—acoustic, electronic, musique concrête—it always ends up mangled and murked up, twisted and troubled and tied up with barbed wire. Sometimes it pulses and throbs, as on album opener “Body,” and sometimes it scrapes and pounds, like on “Border.” And elsewhere still, it takes on a proto-industrial punch on “Descent,” its dirty pulse reminiscent more of The Normal’s “Warm Leatherette” than recent Andy Stott.

Only on closing track “Dissolve” does Borders find something that sounds like a proper “song,” and even in a more structured context, Emptyset evades easy categorization or consumption. Emptyset’s strength is in building percussive, buzzing elements into pieces of their own, more like abstract film scores than pop songs. The visuals that accompany Borders have yet to be realized, but it’s certain that they’d be dark, bleak and violent. 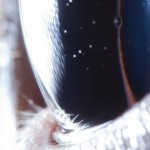 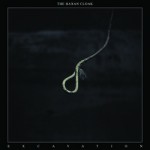