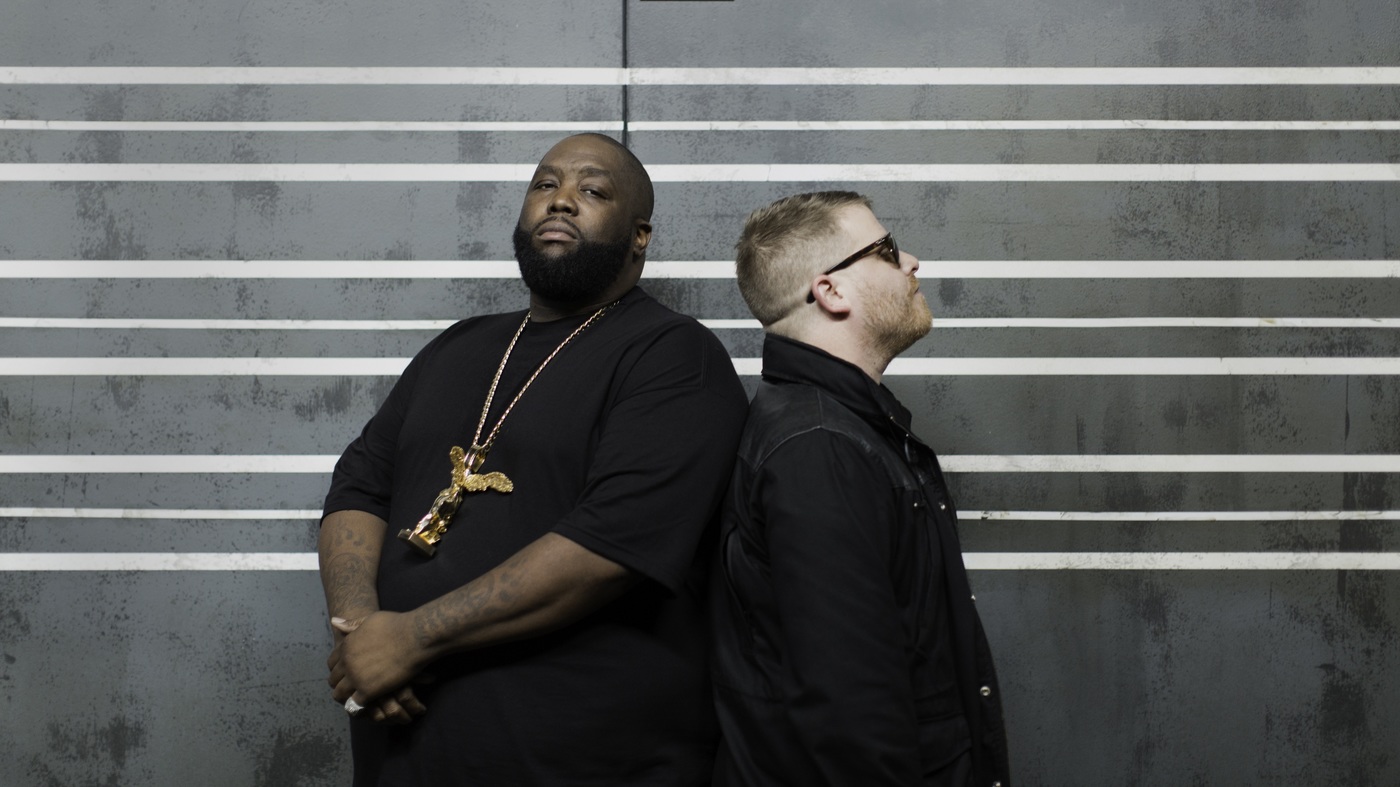 In a fairly hilarious and unexpected turn of events, Run the Jewels appeared on NPR show Wait Wait…Don’t Tell Me! El-P and Killer Mike were on the show to play “Not My Job,” the game in which celebrity guests are asked to answer questions about things which they’re not expected to have any prior knowledge. In the pre-game interview portion, El-P explained why they made the Meow the Jewels remix album (“I was high on marijuana, I don’t know what to tell you”), while the actual game portion of the segment found them answering questions about rabbis: “We thought we’d ask you about who ‘runs the Jews,'” said host Peter Sagal. They’re big on puns.