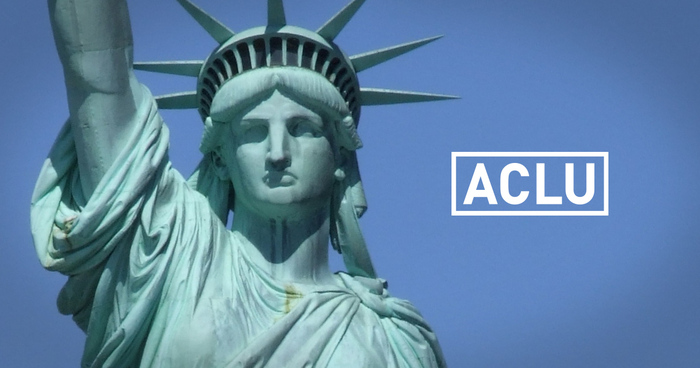 Bandcamp announced earlier this week that it is donating all of its Friday proceeds to the ACLU in an effort to combat the policies of the Trump administration. A long list of other labels and artists have announced they will also be donating their share of the proceeds, including Sub Pop, Merge Records, Kill Rock Stars, Hyperdub, Run for Cover, Epitaph, Deathwish Inc., Xiu Xiu (donating 100 percent of Bandcamp sales for the next four years), Speedy Ortiz, Pinegrove (donating to the Southern Poverty Law Center), Saddle Creek, Pelican (donating to Doctors Without Borders), ATO Records, Anti-, Barsuk (donating proceeds from compilation Sad!), Bloodshot, Mexican Summer, Los Campesinos!, Four Tet, Fat Possum and DFA Records.

Read our list, Fight the Power: The Top 50 Protest Songs.

Shadow of the Horns: Metal in support of Black Lives Matter

Artists bring in $7.1 million in sales on Bandcamp last Friday