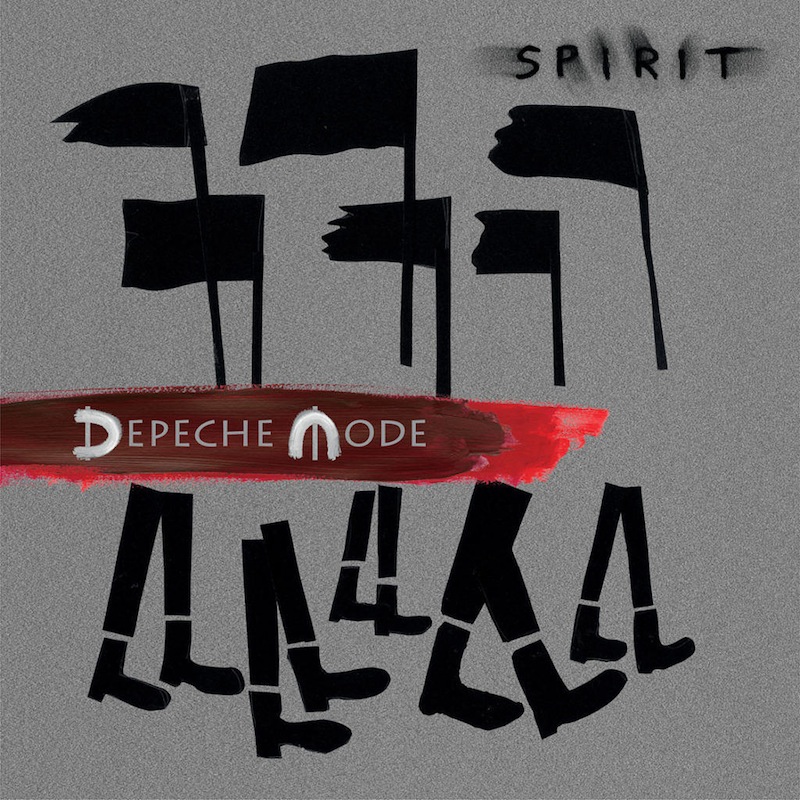 It’s difficult to see the greats overstay their welcome. They try to hold on and keep producing as they break down, lose their touch, get passed by competitors or are made obsolete by an ever-advancing world. I have a hard time watching Pete Rose try to stay relevant in the face of his ban from baseball, for example, and Marlon Brando’s fall from acting grace after Apocalypse Now is legendary. How does one respond to such disappointment? Common extremes might include abject sadness and blinding anger. So you’ll forgive me if I’m spitting mad at Depeche Mode right now. Every terrible millennial meme-driven English construct of frustration and surprise? I can’t even. Spirit, this veteran English band’s 14th studio album, brought me here.

In the 12 years between 1981 and 1993—from Speak & Spell to Songs of Faith and Devotion—Depeche Mode legitimized synth-heavy and industrial-tinged pop and rock. They’ve since spent twice as long essentially undermining that legacy, building a coffin for which Spirit is a nail. I’ve never suggested they keep making the Casiotone music that first set the world on fire, or avoid balladry and contemplation in favor of dancefloor exclusivity. But this whole “greatest album since Violator?” narrative needs to be replaced with a discussion of just how different a band Depeche Mode have become.

Let’s first be honest about Martin Gore as Depeche Mode’s lead songwriter. Spirit puts religion and love on a very distant back burner; it’s easily the band’s most overtly political album in decades, maybe ever. Yet with four years passed since Delta Machine and at least 12 months to write, demo and record this follow-up, many of the lyrics feel like they could have been written in the last 12 days. That speaks less to a world with Brexit and Donald Trump at the fore, and more to Gore’s grossly ham-handed handling of such topics and reactions to them.

“Where’s the Revolution?” commits its back half to train imagery that’s suddenly creepy in light of rising Nazi-inflected voices throughout the West. “The Worst Crime” has lines like “apathetic education/uneducated readers” that would feel natural coming from Greg Graffin but seem painfully forced here. Then we have “Corporations get the breaks/Keeping almost everything they make/And tell us just how long it’s going to take/For it to trickle down”—by God, that is the actual chorus from “Poorman,” and there’s more where that came from. I could understand those words generated by some naively angry punk band or some folksy master of simplification. DM aren’t that band and Gore isn’t that guy, yet here we are.

It’s bad enough that Spirit reads this way, and it’s weird to admit that lead vocalist David Gahan may have the album’s rare moments of decent songwriting. Yet Gahan and Gore haven’t been doing the band or its fans any singing favors since before the turn of the century. Their vocals have grown relentlessly languid, a drastic shift in their depressive nature from the clipped, curt days of “Leave in Silence” or plaintive melodies like “Walking in My Shoes.” This issue comes to a head on Spirit songs like “So Much Love” and “Poison Heart.” These sound like they’re being delivered from some position of aloof, authoritative detachment—a grape-fed, feather-fanned Pharaoh—instead of a disaffected rebel artist. We have problems to address, my friends, but I’m soooo bored!

That brings us to the music of Spirit and much of what came before. Hi, Andy Fletcher! Can you or your bandmates explain why so few Depeche Mode songs from Ultra forward have a pulse without being remixed? It can’t be the album producers’ fault, as they’ve come from the worlds of both dance (Tim Simenon, Mark Bell) and rock (Ben Hillier, James Ford currently). Only “Scum,” “You Move,” and “Cover Me” feel like complete—and therefore completely listenable—songs on Spirit. It’s a three-song stretch that briefly solves mood calculus using higher BPM, non-political themes, and keyboard riffs and rhythm loops hinting at glories long past.

Sadly, everything else on Spirit brings expectations and hope crashing back to earth. What’s worse is that I’ve finally convinced myself that this is the new normal for Depeche Mode—an album full of calls to action, yet moving at an absolute snail’s pace. Heh, “new” normal. I have better things to do than wait for a quarter-century downward trend to reverse itself. At least we’ll always have “People are People.” 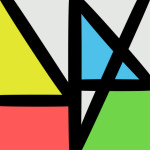 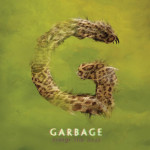 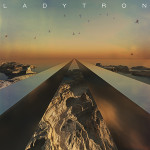