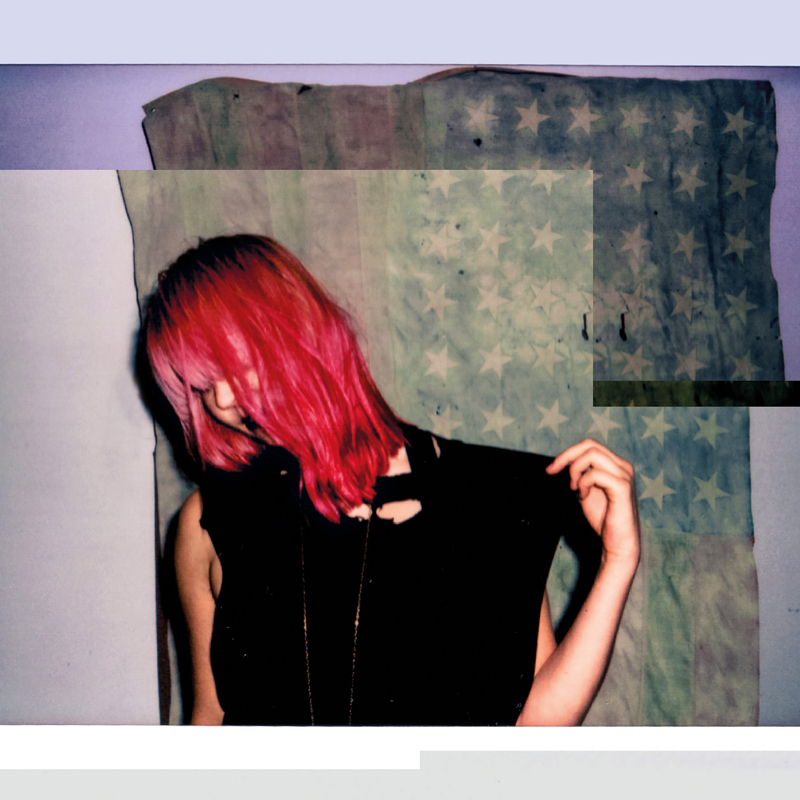 EMA has just announced a new album titled Exile in the Outer Ring. It’s due out August 25 via City Slang. The album was co-produced by Jacob Portrait of Unknown Mortal Orchestra and the first single is titled “Aryan Nation.” EMA (Erika M. Anderson) said that the song was inspired by the movie This is England, and how its themes applied to the growing nationalism in the U.S. Listen to the EMA “Aryan Nation” stream below.

“Don’t let your discontent or your patriotism be exploited,” says Erika Anderson in a press release. “Don’t look down, look up.”

Read our feature, Neuromantics: An interview with EMA.