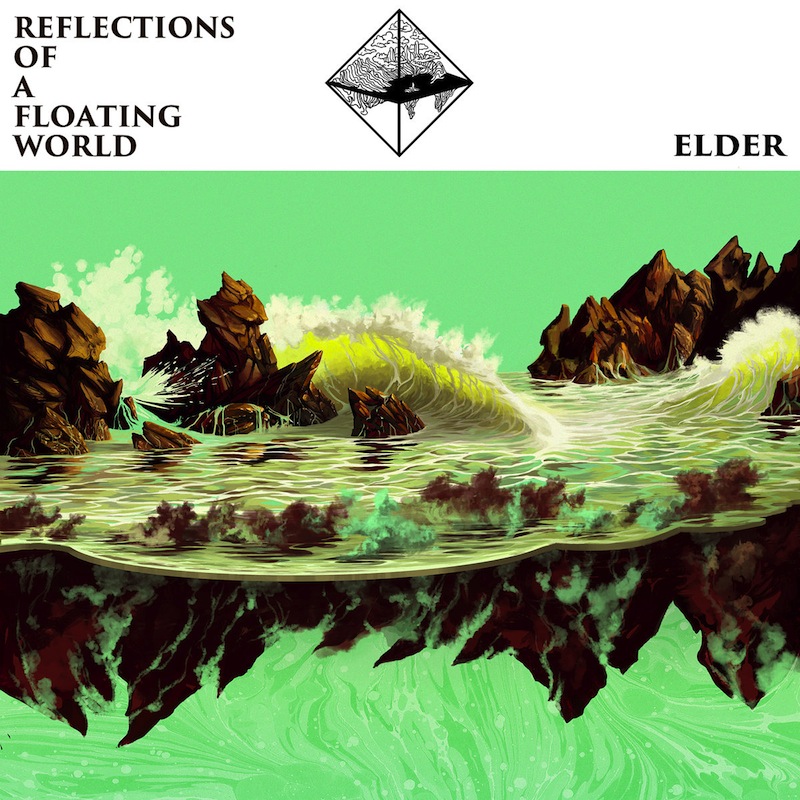 Elder‘s never done anything on a small scale. The Boston stoner-rock group—whose sound encompasses such a grand scale that “stoner rock” itself feels pretty reductive—sometimes feels less like a rock band than composers whose chosen discipline just happens to be rocking the fuck out. That their debut album featured a song under seven minutes long feels somewhat quaint at this stage in their career; there are few moments on an Elder album that don’t feel utterly colossal or breathtakingly heroic. They don’t hold back, they don’t oversimplify, and there’s no frontier they can’t conquer. With 2015’s Lore, that included critical and commercial success, the band’s third album earning year-end accolades and a level of attention never before afforded their previous releases. Not that it wasn’t earned; Elder approaches nothing without a level of cohesion and control that could make any band’s ambition or execution seem disappointing by comparison.

Following the success of Lore, there’s more at stake for Elder on Reflections of a Floating World than with the release of any of their other albums. Yet it’s not as if the band has changed M.O. in that time. An album like Lore tends to bring labels such as Metal Blade and Relapse to one’s doorstep, but the band is still with Boston’s Armageddon, still handling their own press duties, still working with cover artist Adrian Dexter. By all accounts Elder is the same band they were two years ago, with the notable exception of newly added fourth member Mike Risberg. Yet the end result is another outward expansion—a new frontier conquered.

Reflections of a Floating World carries with it the same affinity for vast, endlessly unfolding compositions as its predecessor. Instrumental “Sonntag” is the sole sub-nine-minute track of the bunch, and as such doesn’t leave quite the same impact as the other five. But those other five: Wow. For a band that never seems to stop finding new paths to explore, Reflections feels even more atmospheric and psychedelic than those that came before it, revealing a more refined sense of ambience and lush beauty among their new set of compositions. The opening of “Staving Off Truth” is a particularly glorious moment of post-rock ethereality, balancing a rock-solid groove against guitars that seem to be floating ever skyward. It doesn’t stay there long—no song ever does—but it sets up a beautiful foundation for something majestic by even Elder’s standards.

The small details that the band puts into the quieter or subtler moments only provide a stronger counterpoint to the moments in which they unleash their hardest rocking riffs or their heaviest rhythms. “The Falling Veil” is one such moment, offering some of the catchiest melodies of the album. Yet a closer listen reveals so much more, its subtle guitar harmonies adding a breathtaking layer of depth to an already powerful sound. “Thousand Hands,” at a relatively (relatively) brief nine and a half minutes, sounds almost like a single in the context of a band that’s essentially single-proof, despite how strongly melodic their songwriting is. It’s also the heaviest track by a few degrees, guitarist Nick DiSalvo delivering some choice shredding in its opening two minutes before it, too, opens up and allows in a stunningly dreamy verse.

That Elder’s songs require a fairly substantial time commitment might come across as intimidating or exhausting, but it shouldn’t. Once they get started, they provide a thrill that never ends as they leap from one musical section to another, as if performing a series of stunts in an epic gauntlet of obstacles. They’re alternately feats of human excellence and sumptuous sound-world constructions. You can get lost in these tracks or simply sit back and follow where each track goes. Reflections of a Floating World is the kind of album that isn’t meant to be experienced the same way twice. It might not even be possible. 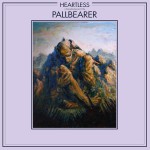 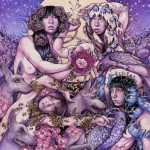 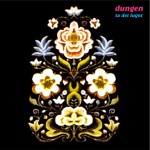