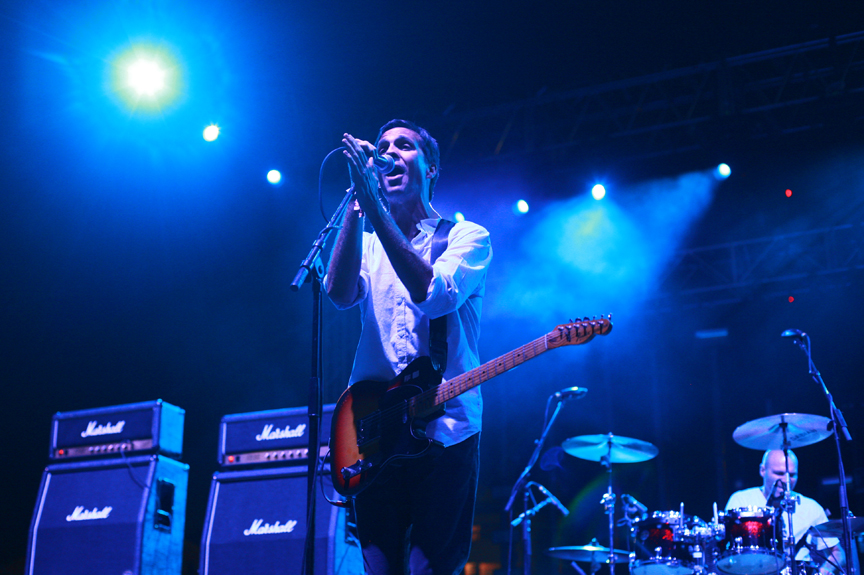 Quicksand has just announced a fall tour, according to a report from Brooklyn Vegan. The New York post-hardcore group reunited five years ago for a series of festival and headlining dates, and since then frontman Walter Schreifels has been performing with his more Sabbath-inspired group Dead Heavens—who recently made us a playlist of psych jams. But Quicksand is getting back on the road with a series of North American headlining dates this fall. Check out their upcoming tour dates below.

Quicksand’s “Fazer” is featured on our list, True Alternative: The Top 100 Tracks of the ’90s Underground.