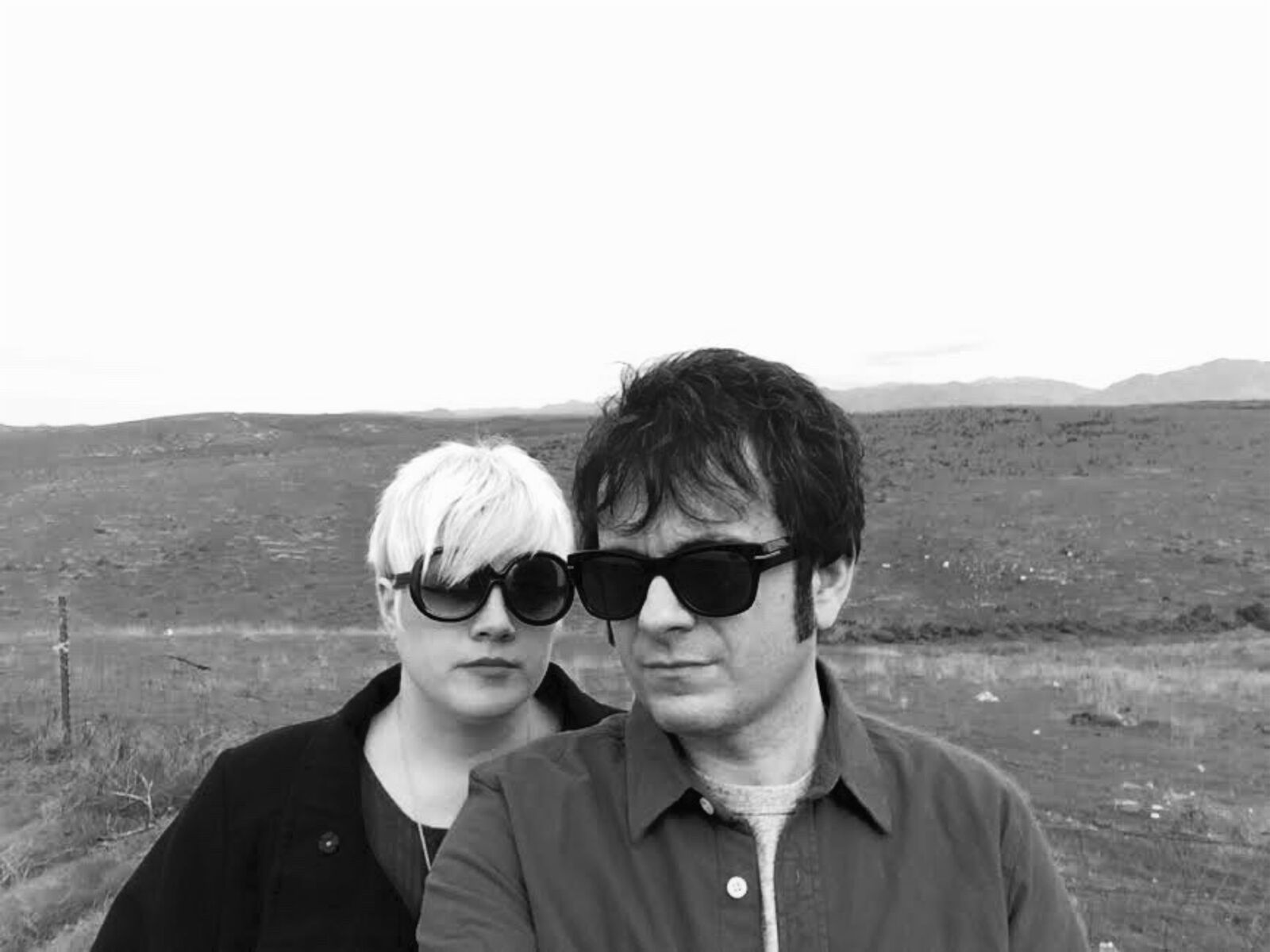 On Friday, July 7, Bakersfield shoegaze/dream pop duo Fawns of Love will release their new double A-side 7-inch single/cassette, “Falling/Standing.” And today, Treble is premiering a new visual single for those two tracks. Fawns of Love comprises the married duo of Joseph and Jenny Andreotti, and the two new tracks are gorgeously layered tracks full of weightless guitar effects and blissful melodies, with sounds that recall the likes of Cocteau Twins, Slowdive and Lush.

The video itself was directed by Beaux Mingus and features footage shot on 16mm and Super 8mm film, including found footage of science experiments. The films are layered on top of each other, and end up giving the clip a surreal, otherworldly appearance. It’s strangely beautiful stuff, and it parallels the music itself quite nicely.

“For ‘Falling,’ Beaux symbolically represents the idea of two people diving in to a relationship without any thought of the consequences it might bring,” Jenny says in a statement. “They may drown, but at least they had a great time while submerged. He also beautifully captures the emotion, rhythm, and dream-like state of ‘Standing.'”

Watch the Fawns of Love “Falling/Standing” video below.

Fawns of Love have also planned a record release show at The Echo in Los Angeles on July 8.  More info here.