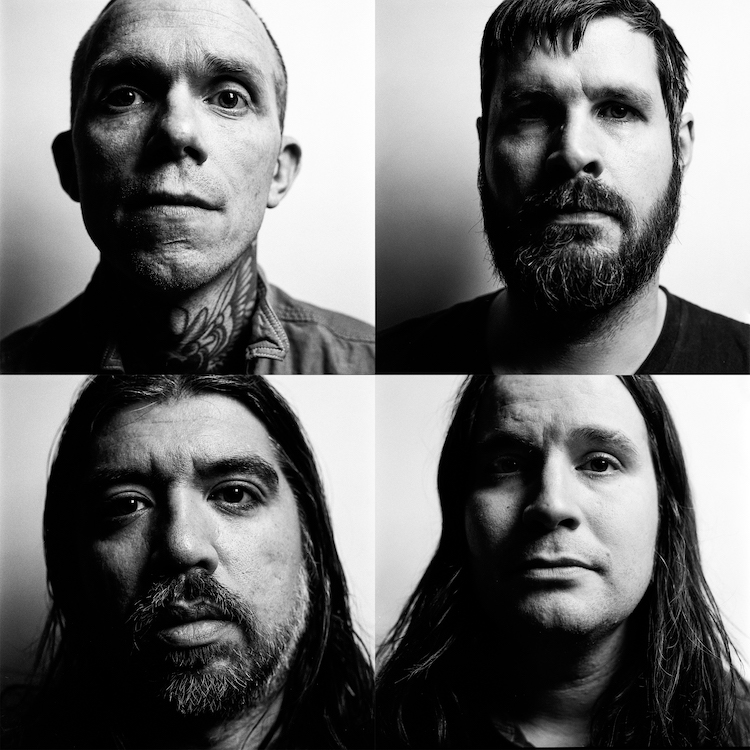 Converge have just announced a new 7-inch single. The metal/hardcore veterans, who are planning on releasing a new album later in 2017, have just shared the details for “I Can Tell You About Pain,” via NPR. The group has shared the video for the title track, which is an intense, rhythmically jerky noise-rock burner that features a haunting visual narrative directed by Tony Wolski. The b-side to the single is “Eve,” which is a longer track that has some common traits with Oakland sludge innovators Neurosis, with whom the band is touring this summer. Check out the “I Can Tell You About Pain” video, as well as the “Eve” stream below, and take a look at their upcoming tour dates.

Converge’s most recent album is 2012’s All We Love We Leave Behind.

Read our Celebrate the Catalog feature on the complete Converge discography.